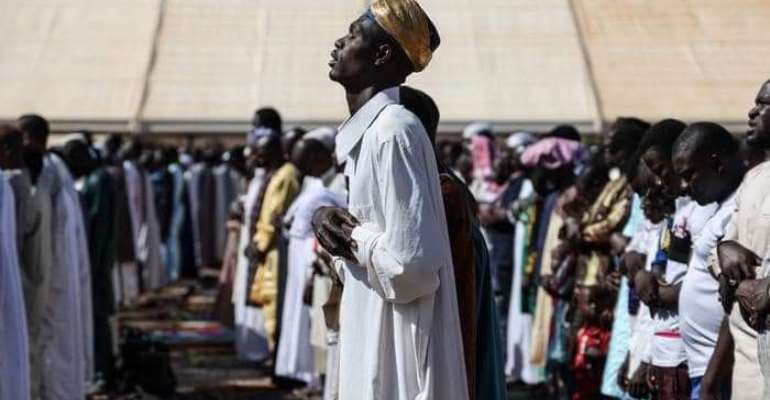 Police in Guinea has arrested an Imam who is alleged to have led Eid-ul-Fitr prayers in his local dialect Madingo instead of Arabic.

Angry protesters are said to have attacked his mosque, causing the police to arrest him along with some of his followers.