A quick note to Ghana's younger generation of media professionals 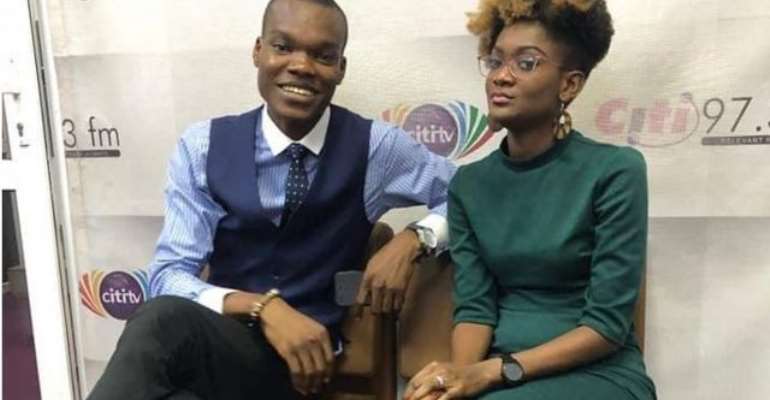 The alleged beating up of Citi FM/TV's Caleb Kudah, by rogue myrmidon-thugs from our National Security apparatus, must be the career-watershed-moment for all of you. You must not let that metaphorical assault on Ghanaian democracy go unchallenged and unpunished. You could be the next victim. We must stop the assault on media professionals in Ghana. Now. Not tomorrow. Even if he broke any laws - and that is a moot point - nothing can justify the brutal assault on him. Ghana is a civilised African nation - and we are not barbarians either. Full stop. Enough is enough.

Since international opprobrium is the only 'Agyemang' that will get the cowardly moderates in the ruling New Patriotic Party (NPP) - who look on helplessly as the assigns of the wealthy criminals who dominate their party, carry out unspeakable and unpardonable crimes, such as the torturing of arrested journalists - to act to stop such egregious-acts-of-impunity, my humble advice to all of you, is to join the International Consortium of Investigative Journalists (ICIJ), immediately, if you aren't yet members.

After joining the ICIJ, bring Caleb Kudah's torture to their attention. Once the ICIJ intervenes, it will be brought to President Akufo-Addo's attention, and action will follow, for sure. Ghana is a democracy, not a tyrannical banana republic.

Finally, I urge all of you to issue a joint statement (copied to the ICIJ) to the nation, condemning the merciless beating up of CitiFM/TV's Caleb Kudah, in no uncertain terms, and demand that all the National Security personnel who assaulted him, are prosecuted. This nonsense must stop. We are a nation of laws - not savages ruled by the law of the jungle. Haaba.