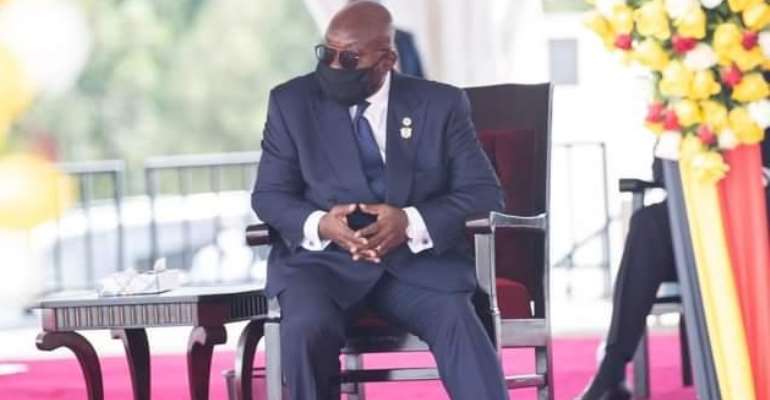 A number of African heads of state including Ghanaian President Akufo-Addo have attended the inauguration of Uganda's re-elected President, Yoweri Kaguta Museveni.

The inauguration, the sixth of its kind for Museveni, took place today, May 12, 2021, in Kampala.

Other leaders that attended the ceremony were Kenyan President, Uhuru Kenyatta

The ceremony was held at Kololo Independence Grounds in central Kampala.

In his inauguration address, Mr Museveni whose re-election has been disputed by main opposition leader, Bobi Wine, indicated that Uganda had transitioned from a country of deficits to an economy of surpluses in agricultural production and manufacturing during his tenure.

Your hypocrisy is telling — Murtala Mohammed blasts CJ over ...
55 minutes ago