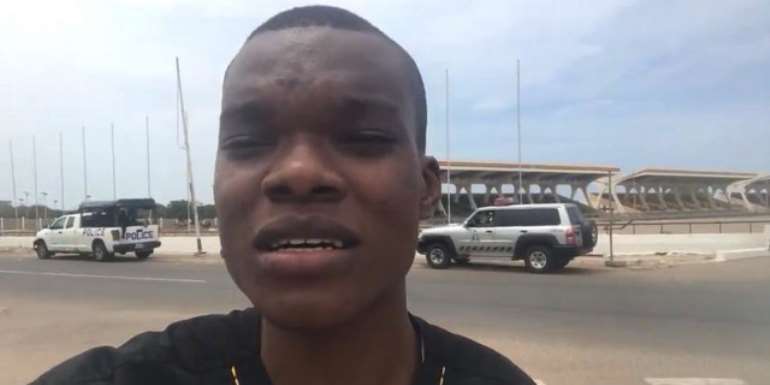 Citi FM journalists, Zoe Abu-Baidoo and Caleb Kudah have both been released from the custody of National Security personanel after their arrests on Tuesday, May 11, 2021.

According to the officers, Zoe Abu-Baidoo also had to be arrested because their checks on Caleb’s phone showed he (Celeb) sent the videos to her.

Although Zoe was released from custody after a short while, Caleb Kudah is said to have been interrogated for more than two hours before his release.

Meanwhile, the arrest by National Security officers has been described as rambo style in several media reports.

You can’t dictate to Akufo-Addo; stop the disrespect – Sefwi...
29 minutes ago