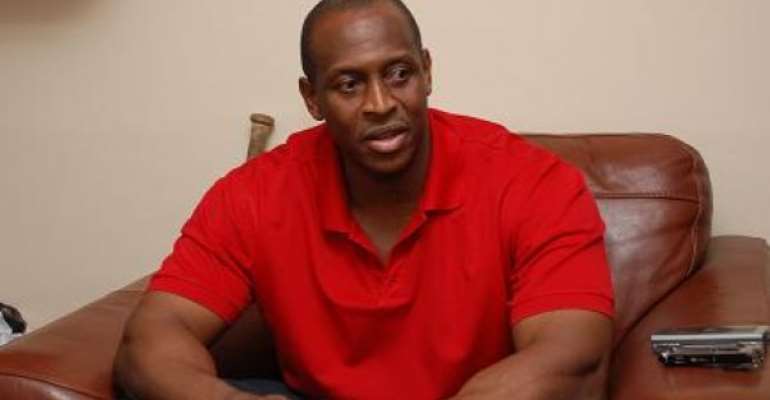 A statement signed by Mr. Bismark Amponsah, elected Board Member and appointed General Secretary said, the suspension came after a Board Meeting held on Monday, May 10, at a Zoom meeting in accordance with the regulations of its Constitution.

In view of this, Mr. James N.A. Nunoo, the elected Vice President and elected Board Member of CentWest has been appointed as Acting Chairman and Acting CEO of Ghana Rugby by the Board and a Special General Meeting (SGM) has been called for Tuesday, June 8, 2021, where a new Board would be elected and appointed.

The Board assured all its Stakeholders including players, clubs, supporters, sponsors, and governing bodies that the affairs of Ghana Rugby would continue without disruption in the best interest of Ghana, and Rugby.

“Rugby is our love and passion and Rugby must emerge as the winner from this unfortunate moment in the history of Ghana Rugby,” Mr. Nunoo said.

He cautioned all stakeholders and especially players and clubs to refrain from speculation or unsubstantiated “news” or comments to the media and on Social Media platforms and assured all that all stakeholders would be fully informed of developments.

Mr. Nunoo also expressed his appreciation to all those who have supported Ghana Rugby in the past and urged for continuous support to grow Ghana Rugby.

“Ghana Rugby has achieved memorably under the leadership of Mr. Mensah and a solid platform had been laid to build on that foundation. For that we thank him,” he said.

Ghana must not be caught pants down in future, let's find av...
7 minutes ago

Sputnik V saga: ‘Why should I be a subject of ridicule for b...
14 minutes ago