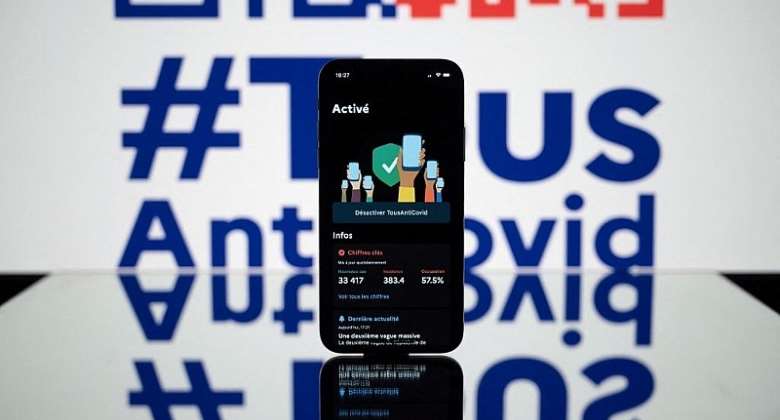 Opposition lawmakers in France have accused the government of opening “Pandora's box” after the National Assembly approved the use of Covid “health passes” that would allow people to attend large events, such as festivals.

Initially meant as a document for people leaving or entering the country, the passes would serve as proof that a person has been vaccinated, has tested negative for Covid-19, or has recovered from the virus.

Digital Economy Minister Cédric O said they would be the avenue through which France could reopen large venues, adding: “If we did not have the health pass, we would have to wait much longer."

Meanwhile Health Minister Olivier Véran made assurances the passes would not be required for events with fewer than 1,000 people.

Widespread criticism
However, the draft law has been the subject of fierce criticism from MPs who warn it is “a condition of freedom” that will only result in discrimination.

MPs from both the political right and left argued the wording of the bill was too vague and imprecise, and demanded more clarity.

"I voted against the health pass," said Nicolas Dupont-Aignan of the far-right Debout La France (France Rises Up) party in a Twitter post.

"Unfortunately, we've been dragged into permanent digital tracking by the destructive madness of the (government) majority. It is opening Pandora's box".

Meanwhile Eric Coquerel, of the far-left La France Insoumise (Unbowed France) party, said: "We are told this bill will manage our exit from the health crisis, yet it is the most coercive measure of control since the beginning of the crisis.”

The government has said the measure is intended for the management of potential “super-spreader” events, and will not affect a person's day-to-day life.

France's National Committee for Scientific Research, a government advisory body, had previously approved the idea of setting up a digital certificate for verifying a person's Covid vaccination and testing status.

Court withdraws arrest warrant for Xavier-Sosu after reporti...
52 minutes ago