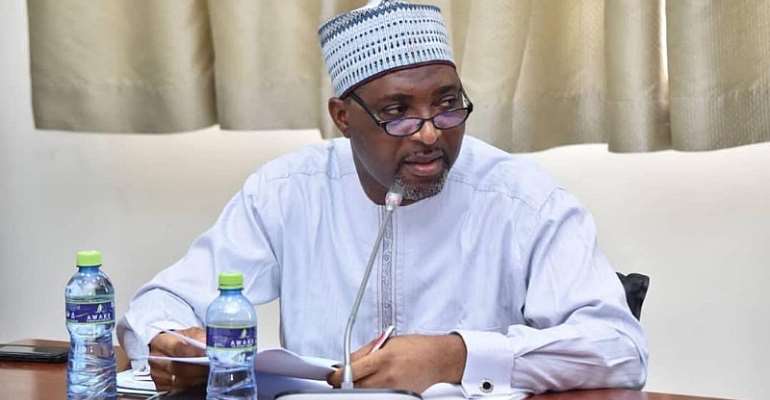 Muslim Caucus in Parliament has taken a swipe at the Christian Council of Ghana (CCG), and the Ghana Catholic Bishops' Conference (GCBC), for supporting the decision to prevent Muslim students in Wesley Girls' High School from fasting during Ramadan.

The school was directed by the Ghana Education Service to allow the Muslim students to partake in the fast, but the Methodist Church intervened and said the school would not heed the directive.

The CCG and the GCBC subsequently backed this decision, saying it was in the interest of the students.

A member of the Muslim minority caucus in Parliament, Muntaka Mubarak on Eyewitness News said the groups have shown bad faith by endorsing a decision that in his view promotes hatred and bigotry against Muslims.

“It is disappointing that the Christian Council and the Conference of Catholic Bishops will support bigotry and hatred. This is pure hatred, and we believe that our country has passed this stage. We will not tolerate this.”

Mr. Muntaka believes discrimination on religious basis will cease if it is widely condemned.

“We expect many people with a conscience to speak against this [form of discrimination]. Let us not be silent. We should not allow a few bigots to take over our coexistence.”

The Asawase legislator was also hopeful that an ongoing dialogue between key stakeholders involved in the impasse will yield positive results.

“We are happy that we met the Minister; we conveyed our concerns, and he keeps assuring us that these issues would be resolved amicably. We will continue to call for calm within the Muslim community.”