Land acquisition: Don’t blame govt if you fail to do due diligence – Lands Commission 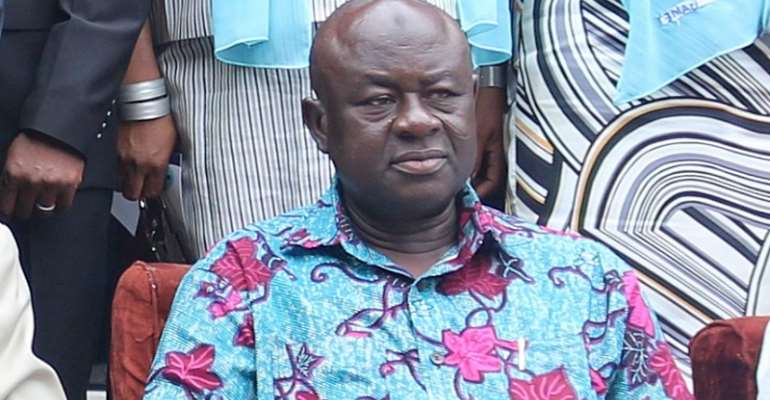 The Executive Secretary of the Lands Commission, Alhaji Sulemana Mahama, has advised prospective land buyers to carry out stringent checks before purchasing land.

Speaking to Citi News, he lamented the spate of “lawlessness” in Ghana’s land tenure system.

“If you do not do due diligence to get the land properly and you get into trouble then don't come back and blame the government.”

In this regard, he made reference to the struggles of persons who have unlawfully built in the Weija catchment area.

Mr. Mahama further criticized the situation where persons who make mistakes with land purchases are rather presented as victims.

“You don't look at the social and economic consequences you create for people and it is the encroachers rather who get the sympathy.”

“There is too much lawlessness and we have to curb it,” he added.

Mr. Mahama was speaking in reference to attempts by some landowners in the Afienya-Dawhenya area who bought state lands because of a lack of due diligence and are trying to regularize their stay on the land following a petition.

The landowners, who are part of an Association, have been developing the land for almost two decades, and are appealing for some consideration by the state.