Agordzo, nine others still in police custody 2 weeks after being granted bail 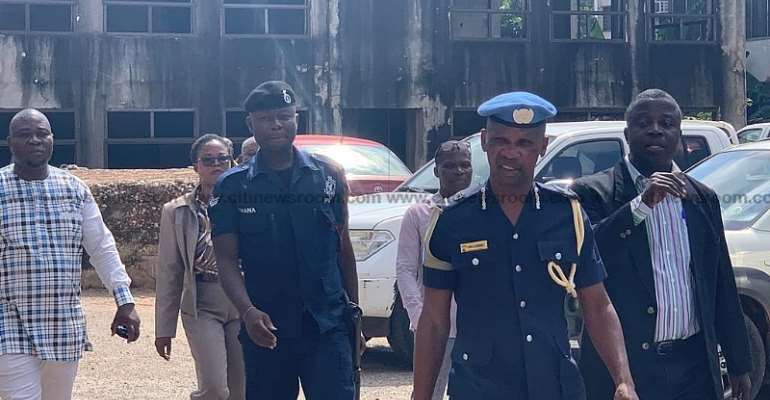 The 10 persons standing trial over charges of high treason for allegedly attempting plot coup to destabilize the country are still in police custody, two weeks after they were granted bail.

The ten were re-arrested and slapped with the new charges on April 25, 2021, after the state filed a Nolle Prosequi in the previous charges of treason felony.

Sources close to the issue disclosed the latest development to Citi News complaining that it has been frustrating justifying the bail bond.

All the accused persons are said to belong to a group called Take Action Ghana.

In June 2018, security agencies picked up intelligence of the group's alleged plan to overthrow the government and usurp executive powers.

Your hypocrisy is telling — Murtala Mohammed blasts CJ over ...
19 minutes ago

Greening Ghana Project fits into our 30% greening project — ...
26 minutes ago