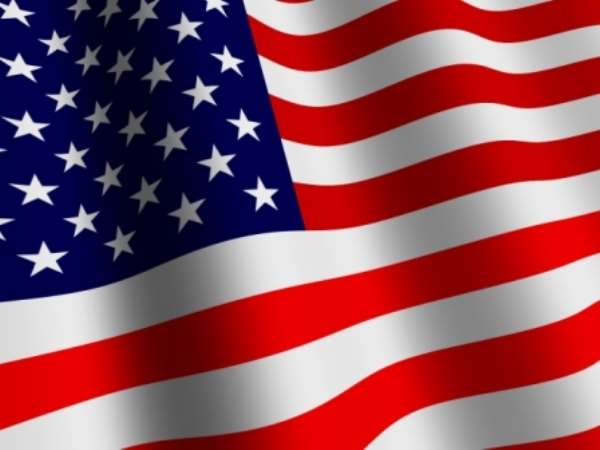 The all-but-certain-ousting of Liz Cheney, from her leadership role in the U.S. Congress, because she refuses to embrace Trumpist-dissembling, is most unfortunate.

As is the disrespect shown to Mitt Romney - a truly principled and patriotic conservative - by beguiled-American-conservatives, for whom, incredibly, Trump is a hero, who can do no wrong.

One now understands how monsters like Hitler and Mussolini, could rise to lead their respective nations, Germany and Italy, before World War 11.

Trump is a clear and present danger to all freedom-loving Americans. Given another chance, his dissembling will end propping a ruthless dictatorship callously enslaving Americans, with impunity - as sure as day follows night. No question. Time will tell. For sure.