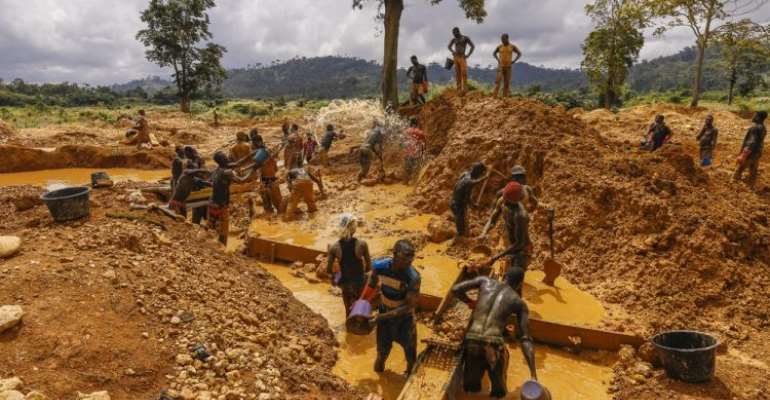 The Ghana Armed Forces have entered the second phase of their security operation to fight illegal small-scale mining.

A statement from the Ministry of Information said the exercise, dubbed ‘Operation Halt II’ is aimed at “removing all persons and logistics involved in mining on water bodies”

“The new phase of the operation focuses on the tributaries of the Pra River, which have also been significantly affected by the activities of illegal miners,” the statement added.

The Ghana Armed Forces have also commenced armed patrols of the Pra river.

The operation is being undertaken by four hundred (400) men of all ranks.

As part of recent efforts against illegal mining, 200 military personnel were deployed to flush out illegal miners destroying water bodies in the country.

The directive was based on the suggestions the government received during the Stakeholder Dialogue on Small Scale Mining which took place from April 14 to 15, 2021.

The government recently renewed its commitment to fight illegal mining at the Consultative Dialogue, where stakeholders charged the government to take steps to strictly apply the country's mining laws.