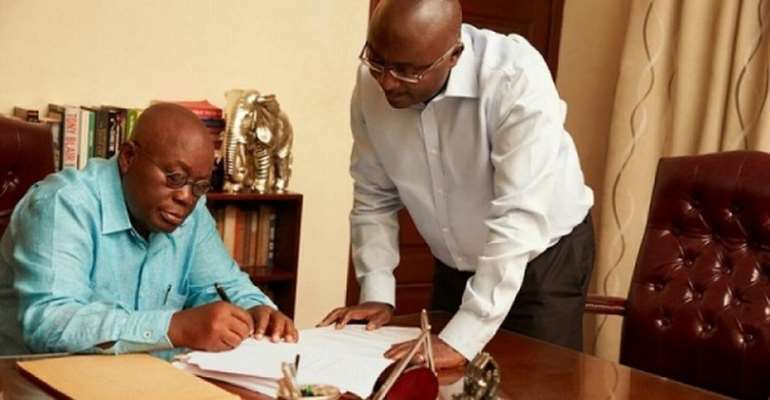 Vice President Dr. Mahamudu Bawumia has shushed campaigners of #FixTheCountry with a tall list of problems the Akufo-Addo government has fixed since 2017.

He said most of the problems were inherited from the previous administration.

His comments follow a campaign by the youth calling on government to #fixthecountry.

Dr. Bawumia in a Facebook post noted that the job of the government is to fix problems and that is what they have done since 2017.

“The COVID-19 pandemic has slowed down the global economy and caused increases in prices of commodities such as oil, cement and iron rods as well as overall cost of shipping. Nevertheless, it is very important to place the performance of our government over the last four years after inheriting an economy with ‘no meat on the bone’ on record.” 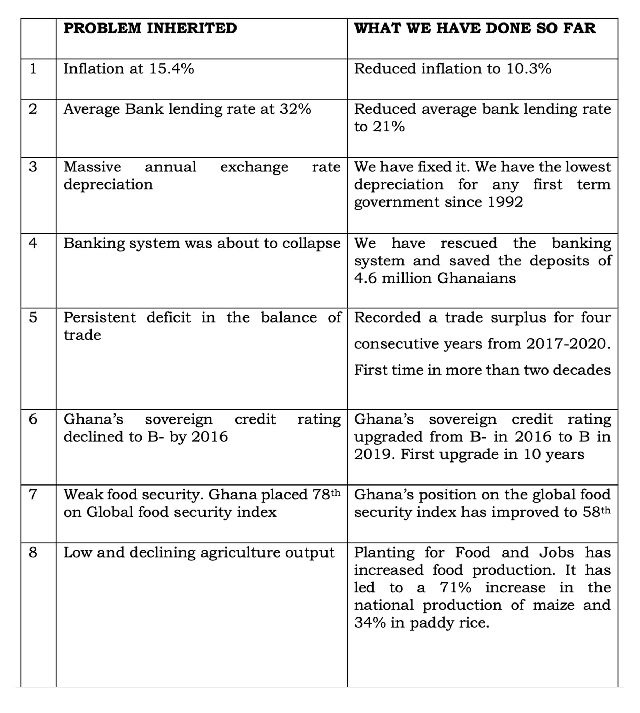 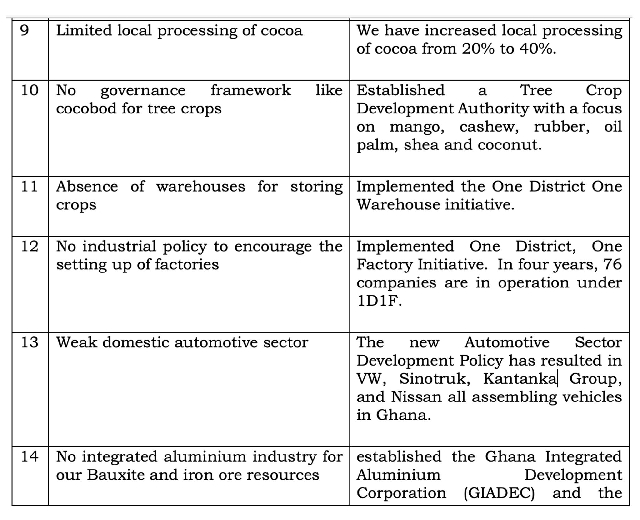 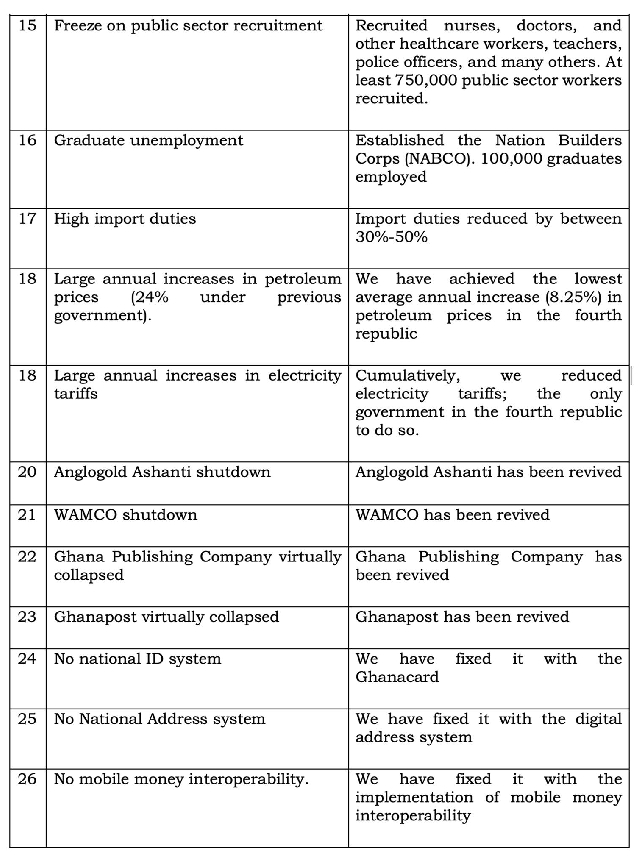 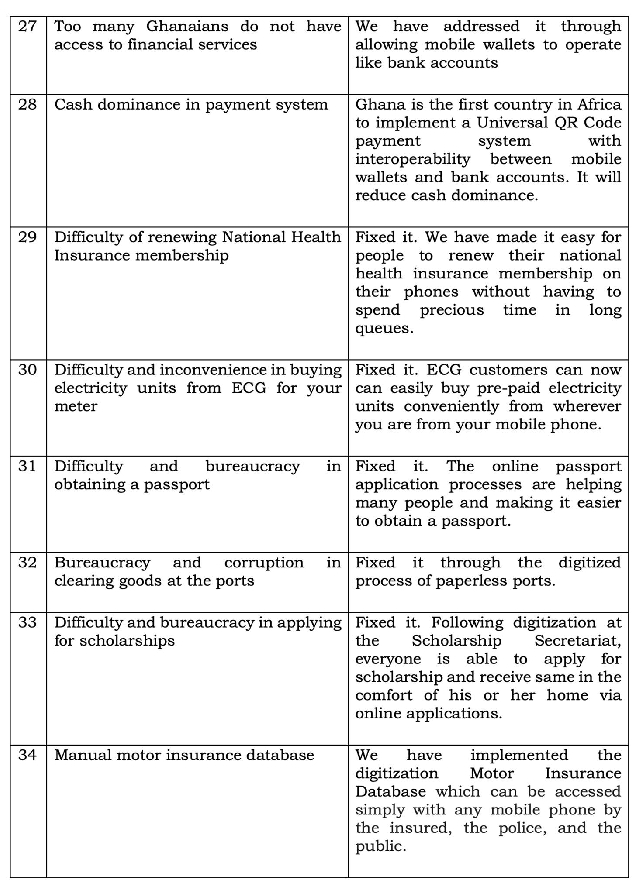 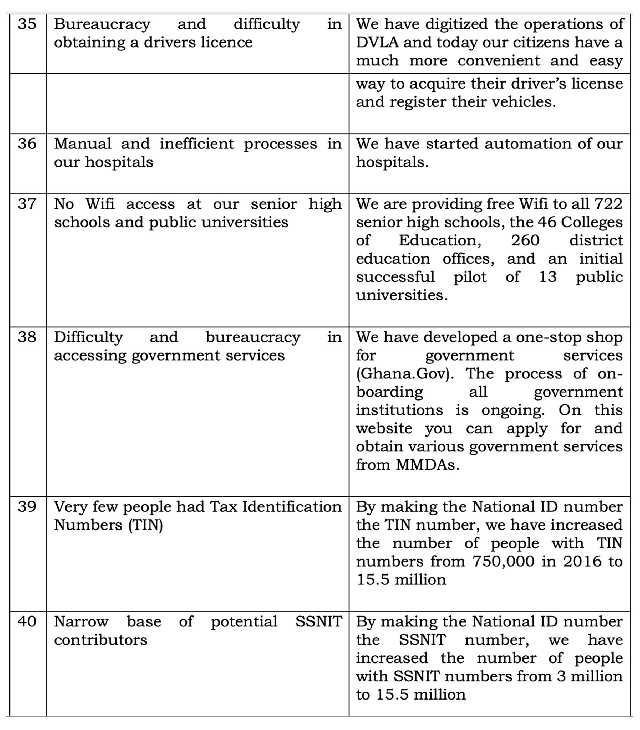 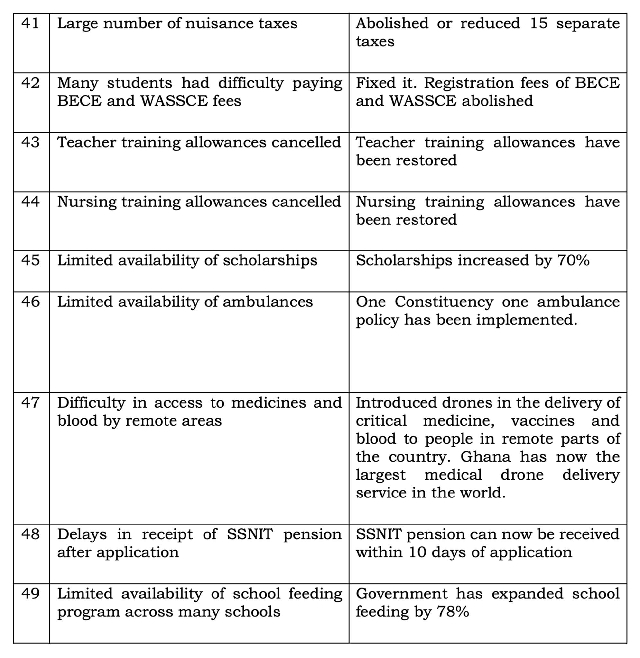 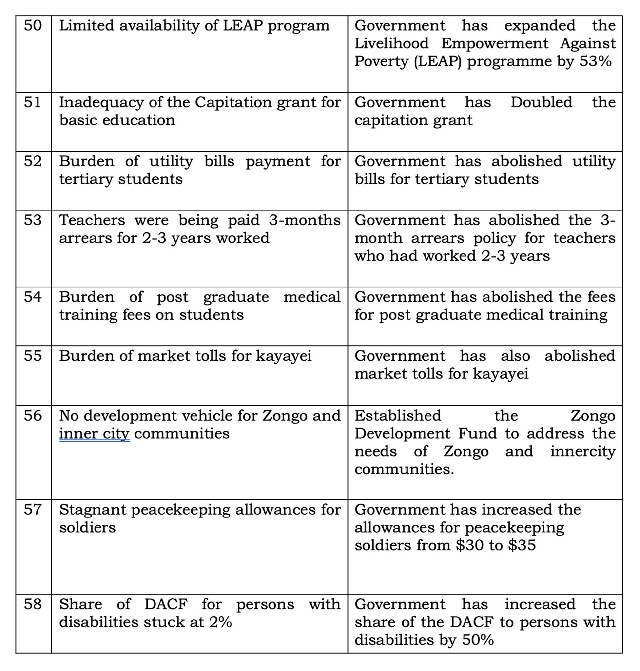 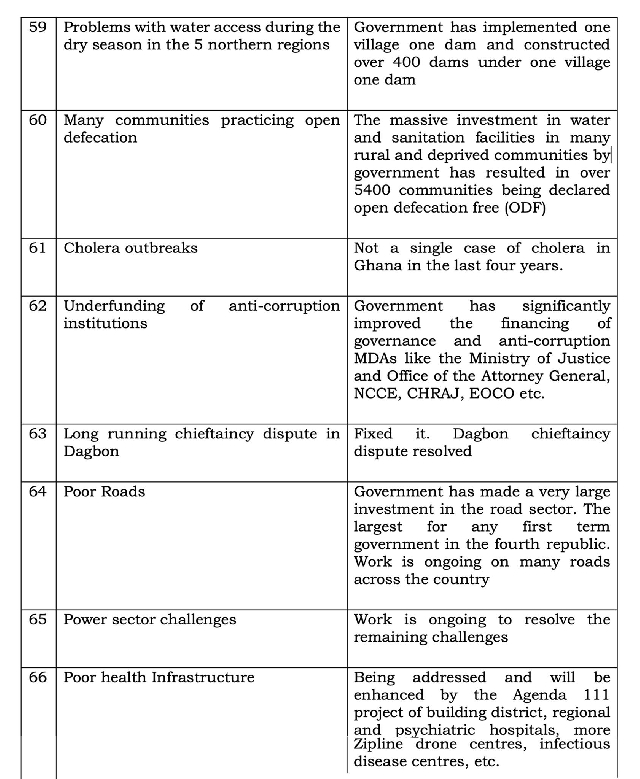 Your hypocrisy is telling — Murtala Mohammed blasts CJ over ...
48 minutes ago

Greening Ghana Project fits into our 30% greening project — ...
55 minutes ago