Election 2024: If NPP come with guns and bullets, NDC will do same – Hanna Bissiw sounds warning 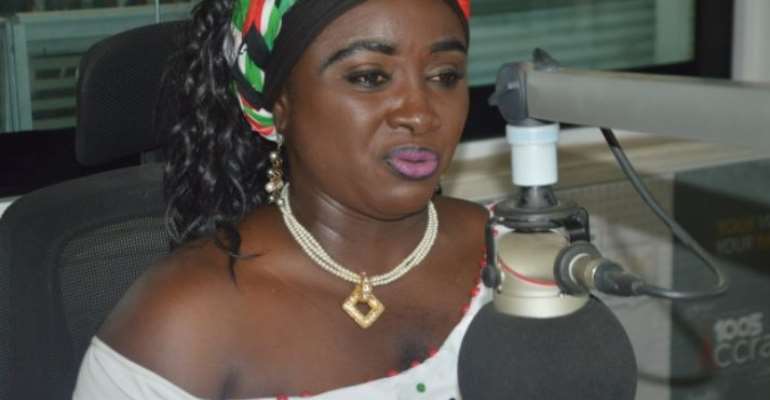 The National Women Organizer of the National Democratic Congress (NDC), Hannah Bissiw says the party will not be cowed into fear by any means deployed by the ruling New Patriotic Party (NPP) in the next elections.

She partly blames the party's defeat in the 2020 general elections on being diplomatic.

According to her, for the military intimidation, shooting and killing of its supporters President Akufo-Addo would have been defeated hands down.

She was speaking to Nana Aba Anamoah on Starr Chat Wednesday on the party's performance and happenings before, during and after the 2020 general elections.

“When they come at us with guns and bullets, we will face them with guns and bullets. We will no longer be diplomatic, enough of that. They have taken advantage of our diplomacy. The 2020 polls was a coup. They used the army and police to kill people before they could win that election,” she said.

She continued, “We see Mahama as the best choice. He has what the country needs, he presented a manifesto to the people, and every Ghanaian could find something about them in the manifesto. I see him as my President and Jane Naana as the Vice President”.

NDC directs its MPs to vote against Martin Adjei Mensah’s no...
2 hours ago