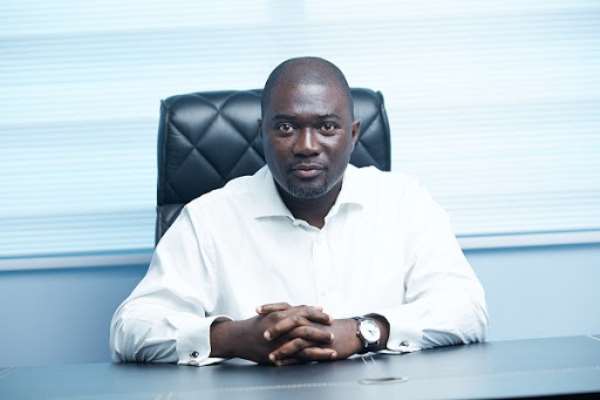 The Chamber of Petroleum Consumers (COPEC) has taken a swipe at the National Petroleum Authority (NPA) for consistently failing to engage key stakeholders such as Parliament on increments in prices of petroleum products.

The Executive Secretary of COPEC, Duncan Amoah on Eyewitness News said the NPA’s lack of engagement is inappropriate and unfair.

His concerns come in the wake of the NPA’s reduction of the price of fuel by 8 pesewas per litre, following a meeting with stakeholders in the industry over an increment in margins on prices of petroleum products by 17 pesewas per litre.

“This is a very grey area. One of the things I raised earlier was how they were doing these things, and they said they had a legislative backing, but our checks with the lawyers indicate that if you are going out there to slap something the population has to pay for, it becomes a tax.

“Unfortunately, the NPA has become more of an autocratic institution that within the confines of its office, decides to upscale margins, and it is not subject to parliamentary control or anybody’s control. I think it is one area that going forward we should consider,” he said on Eyewitness News.

The margin on prices of petroleum products went up by 17 pesewas per litre, following the implementation of the newly-reviewed taxes on fuel.

But the NPA, after a meeting with stakeholders in the industry, reduced the 17-pesewa margin to 9 pesewas.

Mr. Amoah welcomed the reduction, expressing the hope that the reduction will take effect today, May 5, 2021.

He indicated that it took the intervention of the Minister of Energy, Oil Marketing Companies (OMCs), Bulk Oil Storage and Transportation Company Limited (BOST) and his outfit to reduce the margins on fuel prices.

“The Minister convened a meeting between the OMCS, BOST, NPA, and our good self to look at the real numbers the NPA had decided to slap. After deliberation, I think he saw good reason for reducing the numbers the NPA had presented and for which he has instructed that at least 8 pesewas be taken off the 17 pesewas that the NPA wanted to slap Ghanaians with. For the NPA alone, you and I would still have been paying the 17 pesewas. Even at the said meeting, the NPA thought it could justify the 17 pesewas, but the Minister insisted that it should be reduced.”