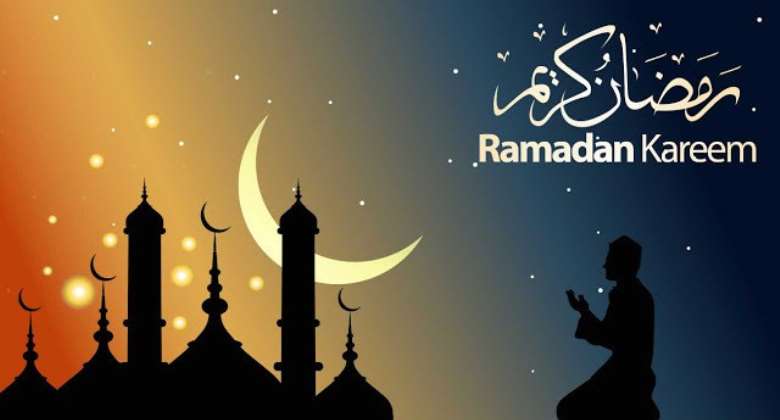 Momentarily, none of us becomes tensed of not being emancipated from the Hellfire when the last ten days of Ramadan approach.

There is an exceeding hope that Allah would bestow on us a night which is far better than a thousand months.

The final ten days of Ramadan is encapsulated in the Arabic text as “Laitul Qadr” (The Night of Power). Nonetheless, this particular night has been concealed from men; nobody knows why, except Allah. And all the signs which would supposedly herald its forth coming are rather seen after the Night of Power had visited and gone.

Thus, Muslims are to strive strenuously and invest all their time and efforts into seeking the Night of Power. Whoever would be fortunate to have acquired the blessings of this Night has attained an everlasting bliss, but it comes with conditions.

The constitutions governing these nights are that the potential beneficiary must be a person who pays obeisance to the Divine decree. He shouldn't be disrespectful to his parents, spouse, and elders. He should treat the widows with respect, and consume not the properties of the orphan or affiliates himself to any notoriety groups. If he is caught in any of the aforementioned then the Angels which would descend that very night may not say to him ‘Peace'.

As far as this night is concealed, we need to tighten our belts. In fact, if we ought to put much effort into standing long for prayers at night. However, that is not the only deed that could be done. We can recite the Qur’an, embark on Itikaf (secluding oneself to the mosque for worship), do other forms of zikr (remembering Allah), read Islamic books and so on.

What happens mostly is that, because we want to spend the night in prayers, we get tired easily, supposing the congregation would be praying for four (4) hours long while you can stand only 20 minutes.

So, instead of praying, we end up sleeping throughout the night(s) whenever we go seeking for the Night of Power in the Mosque. Remember, the night begins and ends at fajr so you can apportion like only an hour and purposefully dedicate yourself moderately for worship till the time of fajr draws near. Let us say from 3:15 a.m. to 4:15 a.m. Then you stop and take your dawn meal.

It would be very essential if we won't exchange the Night of Power with or by making ours a night of sluggishness, laziness, and ungodliness. So, let these days of the Night Of Power count, for the Qur'an was revealed therein. For indeed, Allah would forgive us because He loves pardoning so call unto Him.