A new office of the Special Prosecutor 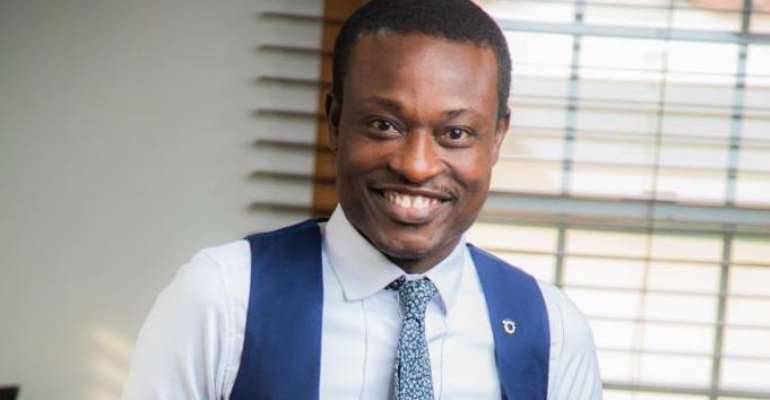 The appointment of a new Special Prosecutor is not really the solution to fight against corruption in Ghana. This exercise may turn out to be only a theoretical undertaking as it could not lead to the realization of the goals of the state in fighting corruption. The change of the person who leads a particular cause does not mean much if the people who follow are disintegrated and not focused on the vision of the group.

The factors and reasons that Mr. Martin Amidu often cited as the push factors leading to his reasons have not been identified properly and resolved or address. The attitudes of the appointees of government with regard to corruption might not have changed significantly. The President, as the leader of the group of institutions fighting corruption, needs to show, conspicuously, his firmed desire to fight corruption by dealing with the issues Mr. Amidu cited as the reasons that pushed him out of the corruption-fighting scene.

The happenings amongst the Auditor-General Department, the Office of the Special prosecutor, and Presidency have been appalling. The experience has been very bad and does not show the commitment of the Presidency to fight corruption. The political will to fight corruption can be described as devalued grounded on the unfriendly public exchanges between the Presidency and the past leaders of the two institutions mentioned- the Auditor-General Department and the Special Prosecutor. Government appointees need to restore their integrity to demonstrate the willingness of the government to fight corruption in Ghana.

The independence of the Office of the Special Prosecutor should not only be found in the legislative instruments and other laws that created the office. The independence of the office needs to be applied forcefully without recourse to the pressures and directives of the appointing authorities. It is time to empirically test the laws and the political will of the government and its appointees.

The Special Prosecutor needs to quickly acquaint himself with the causes of the poor performance of Mr. Martin Amidu, his predecessor, to guide him to practically deal with issues of corruption and corruption-related issues. There is the need for cohesion between and among the office and other several corruption-fighting institutions.

The Office of the Special Prosecutor needs a new corporate strategy and outlook to successfully execute its mandate and achieve the purpose of the office. Some the epistles of Mr. Martin Amidu indicated there are fundamental challenges with the office set-up and the entire administrative functioning of the office. Then, consequently, the new office needs strategies that will enhance the collaboration of the office with other corruption-fighting institutions.

The new office should adopt and replicate the Hong Kong approach of law enforcement, prevention, and community education. This is well a schemed and tested approach to fighting corruption. The new office needs to establish a benchmark for the fight against corruption in Ghana to be effective. The law enforcement machinery of the country needs to be repaired to function efficiently.