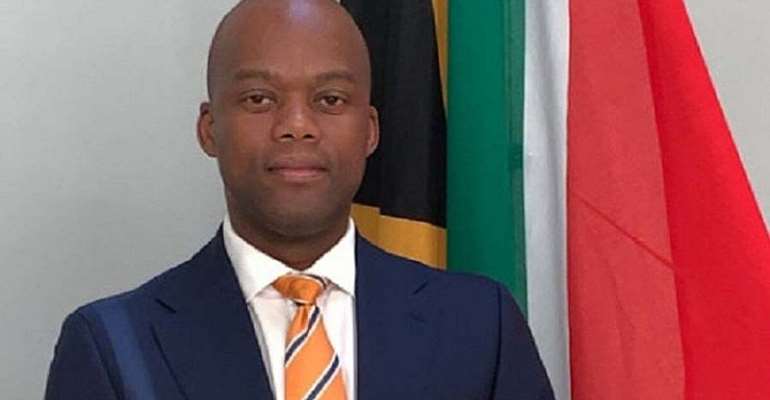 The AfCFTA, Secretariat, says its Secretary General, Wamkele Mene, will participate in upcoming events after independent PCR tests confirmed that he was issued with a false-positive COVID-19 test result at the KIA.

The Secretariat in a statement issued on April 27, 2021, said after Mr Mene tested positive following an antigen test at the KIA, he went into quarantine and undertook two independent tests, from two different private labs – both of which returned negative results.

The statement further disclosed that Mr Mene received the Johnson & Johnson (J & J) COVID-19 vaccine two weeks ago “which should provide him with an additional measure of protection”.

It said the Secretary General will therefore participate in all the upcoming events, namely: (i) the Inaugural Meeting of the Dispute Settlement Body Committee (DSB) meeting taking place from Monday 26 April 2021 until Wednesday 28th April 2021; and (ii) the meeting of Senior Trade Officials from the 29th April to 1st May 2021 and the Council of Minister’s meeting on Monday the 3rd May 2021.

But GHS in a statement issued on Thursday April 29 said, “This is inaccurate.”