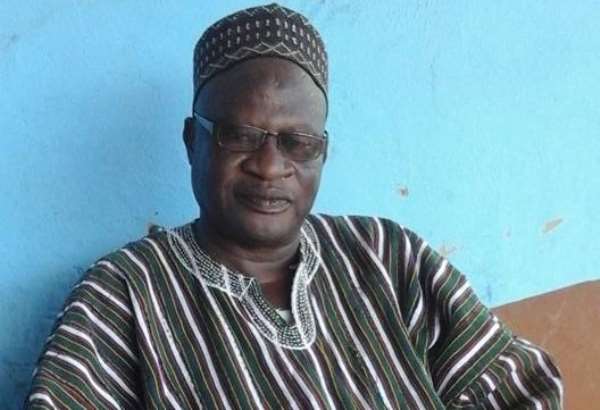 The late Moses Abaare who served as the DCE of Bawku West District in the Upper East region and chief of Binaba under the skin name Moses Abare Appiah IV died at the Tamale Teaching hospital.

DGN Online understands that he was on admission receiving treatment for an unknown ailment.

The date of his burial is yet to be announced.

He served as DCE between 2001 and 2008 before the exit of the Kufuor administration.