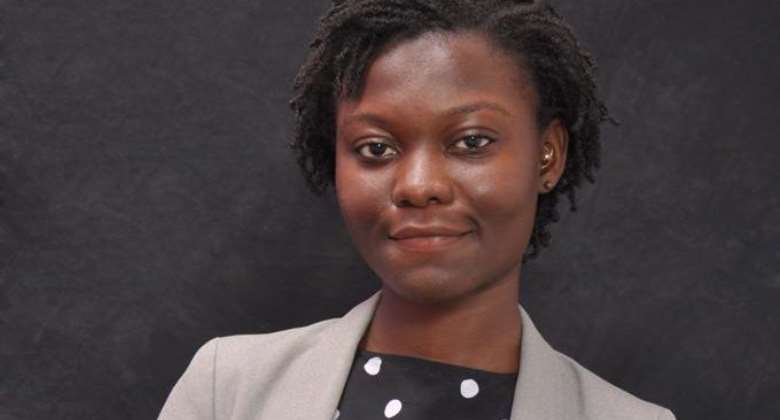 An African-based research centre with its focus on Africa-China international relations known as the Afro-Sino Centre of International Relations (ASCIR ) has been virtually launched.

The research centre since its inception has been operating for the past two (2) years and officially announced its arrival and presence on the China-Africa scene with experts, scholars, international relations professionals, and participants from all walks of life present to grace its official inauguration.

The Director and Co-founder of the centre, Ms. Pamela Carslake in her welcome address disclosed that ASCIR was birthed to assess China-Africa relations from an African vantage point, moving away from the current trend of being scrutinised predominantly through the lens of the West.

She also catalogued among other things that, the Beijing Action Plan for Africa encapsulated in the Forum for China Africa Cooperation ( FOCAC ) and the African Union's fifty-year development plan captured in Agenda 2063 ( The Africa we Want ) would be critically assessed to guide policymakers.

The centre also seeks to bridge the gap in the dissemination of information on China-Africa, trickling down information to the ordinary citizen through its blog posts and social media engagements. This he said would " create more openness and transparency in Afro-Sino relations" arming every citizen with the right information on the implications of this partnership.

As part of events to mark the official inauguration, Seasoned Researchers with varied background and an Advisory Board were introduced to participants.

Dr. Adam Abdul-Rahman, a career diplomat who serves as the Head of Chancery and Acting Ambassador to Burkina Faso, was introduced as Board Chair of the centre.

During the introduction of the Board Chair, the Acting Board Chairperson, Prof. Jamie Monson expressed delight and gratitude with the Pan African, the African diaspora and Intergenerational effort exhibited in the representation of the centre's Researchers and the composition of its Board.

In his final remarks during a panel discussion on African-China Relations post Covid-19, the Deputy Director and Co-Founder of the centre, Arhin Acheampong, urged young scholars and professionals to endeavour to think, research and write about Africa-China relations.

He charged the public to take advantage of the centre's social media handles and Peer Review platform (s) to engage with professionals and scholars in the field around the globe to enhance their capacity building and network.

Executive Director and Co-Founder of the centre, Dr. Park in a speech applauded the centre for its youthfulness and dynamism.

She averred that the centre was filling a very important gap that has existed between policymakers, scholars and the general public.