NPP Germany welcomes the siting of Twitter Headquarters in Ghana 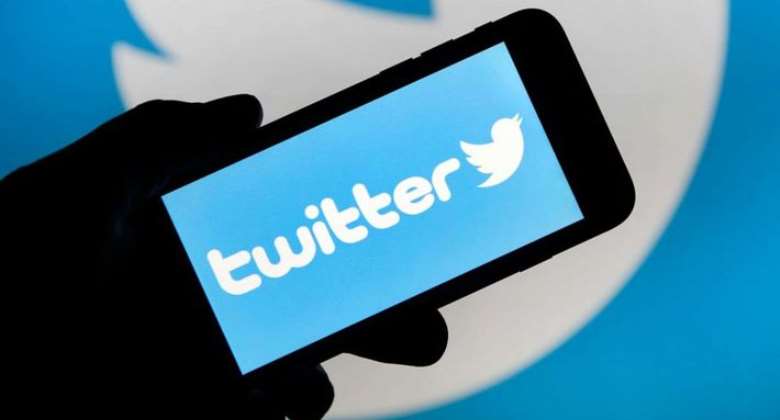 One of the world's leading social media players Twitter has elected to build and operate its African headquarters in Ghana.

The announcement recently brought joy to the Ghanaian community and also glory to the leadership of the country as Jack Patrick Dorsey owner of Twitter in his official announcement acknowledged the great efforts played by the President and the Ministry of Trade.

Those efforts and commitments were pivotal in ensuring that Ghana was chosen amongst her peers.

It is obvious Ghana under the leadership of His Excellency Nana Addo Dankwa Akufo-Addo is making reasonable efforts towards growing a better economy and a financially stable and independent country.

The Headquarters of AfCFTA in Ghana also played a greater role in many of the considerations that resulted in the decision to headquarter Twitter in Accra, a clear testament of good leadership qualities of Nana Addo that has placed Ghana on a pedestal never seen before. This is good governance at its best, unlike the NDC which is only good in Rhetorics, Cliches, Innuendos, and Propaganda.

The President also launched the biggest steel factory in West Africa recently under the 1 district 1 factory policy. The B5 steel company has successfully built and began operating the biggest steel manufacturing plant in Ghana.

Kudos to President Nana Addo and the NPP the Nation Builders, Ghana is proud of You.