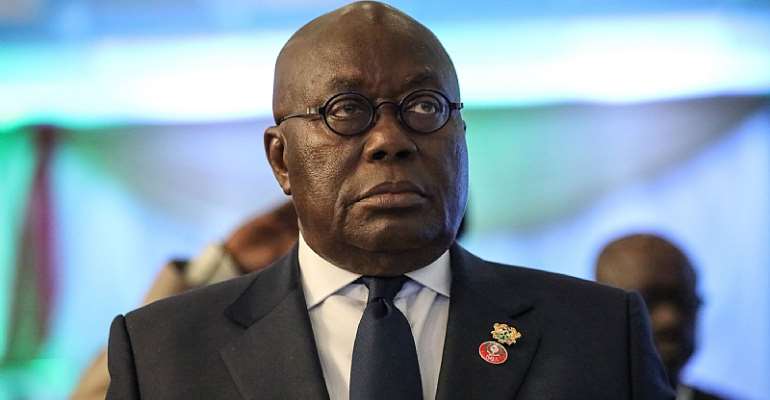 The Leader of Save NPP Now Baah Acheamfour has expressed disappointment in President AKufo-Addo for not appointing a woman from the Kwahu area as a minister in his second term.

According to him, the situation is unfortunate.

He insisted that Kwahu have women lawyers, teachers, etc who qualify for such positions.

Speaking on Agoo FM, Mr Acheamfour believes Kwahus should be recognized since they’ve been supporting the NPP for over a decade. He, therefore, charged Kwahus to speak out for they deserve better.

He also expressed disappointment over the president’s failure to involve some MPs in the area who have been working hard for the NPP from the grassroots.

“The Kwahus must speak out, you have qualified women and men who can do the job better yet you’ve been left out. Comparing voting patterns to the Akyems, Kwahus did far better so what’s the problem? What do you expect Bryan Acheampong to do again? Or you expect him to cut of his head for the NPP?”

He went on “apart from Regional Minister position what again have Kwahus gained, when I speak, people say I am been biased. Yes, I should be because I am speaking fact.”

He said even though the numbers are better than in the past, more should have been done.

“WhereI was looking forward to having more number in the area of women. Even though the number of women has gone up, one would have expected more numbers,” he maintained.