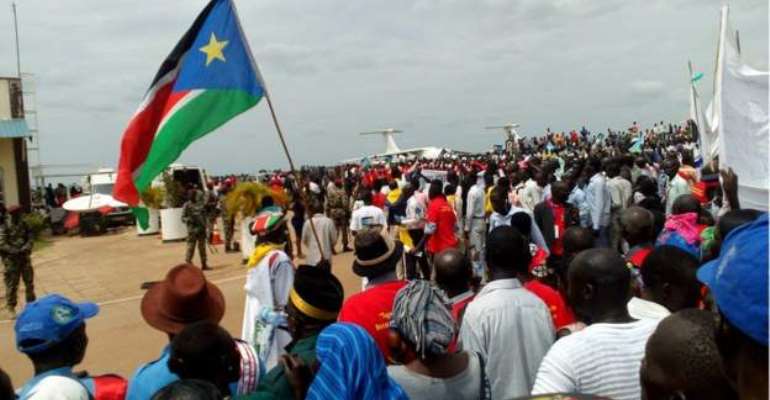 The European Union (EU) has warned it will consider sanctioning individuals who attempt to undermine South Sudan’s peace agreement.

EU Commissioner for Crisis Management Janez Lenarcic met President Salva Kiir and the First Vice-President Riek Machar and urged them to accelerate the implementation of the agreement in order to end violence and avert the famine-like conditions.

The EU had previously adopted the sanctions the UN Security Council introduced against several individuals – who it said undermined the peace process in South Sudan. The EU also introduced additional sanctions of its own.

“The peace agreement of 2018 is an agreement amongst South Sudanese themselves and more, it it's an agreement that has the backing of the international community, including the EU. That is why the EU will not hesitate to act against any further attempts to undermine the peace process, including by considering sanctions on individuals responsible for such undermining,” Mr Lenarcic said.

“The country at the moment is facing the food crisis and my conclusion in this visit is that indeed the situation is very difficult, critical and we need to scale up international humanitarian aid for South Sudan, but at the same time, we need the government to do their part,” he said.