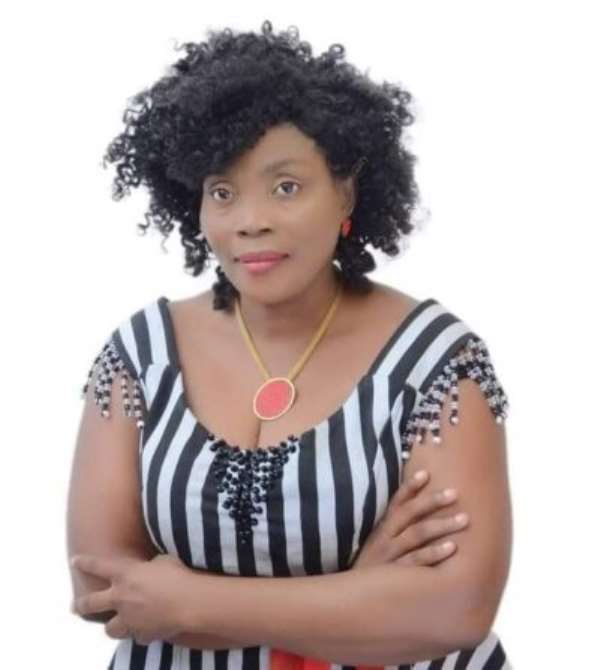 The General Secretary of the PNC, Janet Asana Nabila said in an interview with TV3’s Komla Adom on Mid Day news , Thursday, April 22.

The IPAC is a forum for the various political parties in Ghana and the Electoral Commission(EC) to dialogue on pertinent issues affecting the parties and the EC, and how to reach a consensus on how to remedy such shortcomings for a democratic, free and fair elections .

But the main opposition NDC boycotted the forum.

A statement by the party said, “The NDC has thoroughly examined the dubious role the Jean Mensah-led Electoral Commission played in the rigging of the 2020 general Elections .”

The statement added “Moving forward, the party shall review its working relationship with the electoral management body and take appropriate steps to forestall the rigging of any future Elections in the country.”

When speaking to TV3 on an assessment exercise for the 2020 elections at this year’s IPAC meeting held on Wednesday, April 21, Madam Nabila said: “they came in to give us the analyses of the happenings from the time of the registrations to the time of the elections . So they gave us the overall view of that, and I think that as a political party we were satisfied, although there were other things that we were questioning, like the finances, how much it cost them, you know some of these things, it wasn’t brought to bear.

“So we were actually a little bit worried that the finances were not added to the things that we did, so that was just the problem but apart from that, I think we were satisfied”.

Reacting to the question of some of the introspections on the 2020 elections by the PNC, Ms. Nabila stated that, “truly we realized that, as a political party, Ghana is going to be in chaos if we do not pay attention to the way things are run because during each election period, what happens, the violence, the mistrust and the general atmosphere of what happened was not something the PNC is happy about”.

“The problem had to be about the violence and the snatching of ballot boxes and any time this happens, people who commit these crimes are not punished, to serve as deterrence to others. Why would a person make up his mind to go to a polling station to snatch a ballot box? And it has been happening every four years and we come to IPAC meetings and talk about it over and over again, and security measures are not usually put in place to deal with people who commit these atrocities.

“So the PNC, yesterday we were so passionate about people who committed electoral violence, what measures were put in place to deal with such people so that others will not do it again. And the NDC was not there and we were not happy because they are the biggest opposition party, and being there with their grievances would have been the best, so that we can all look at things holistically to be able to come up with resolutions that will be good, not for Electoral Commission or any political party but resolutions that will be good for Ghana,” she intimated.

She further appealed that, “we were really, really sad that the NDC were not present, and wherever they are we are pleading with them, no matter the problem and the grievances they have with Electoral Commission, no one is out there against them, we are all political parties and we want the will of the people to be established and the will of the people followed, not a political party, so they should come on board, let’s do things that will uplift the name of Ghana high”.