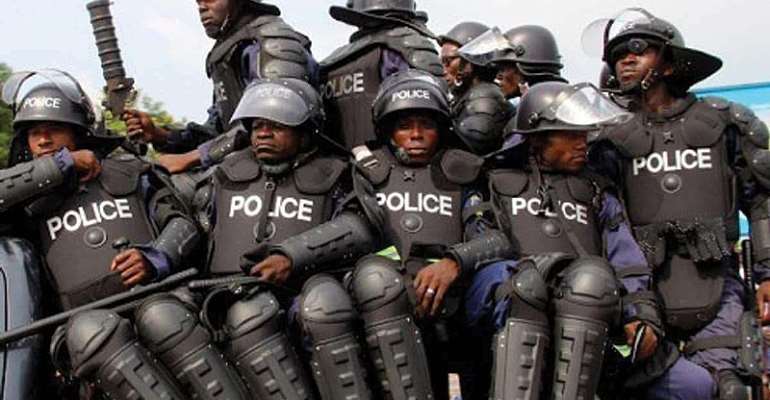 The Police in Zabzugu in the Northern Region are on a manhunt for a group of young men who burnt down the house of a 68-year-old woman at Nakpali whom they accused of practising witchcraft.

According to the youth, the victim, Amina Mahama, allegedly caused a tree to fall, resulting in the death of one Sulemana Issah and injuring two others last Saturday.

They set her house ablaze, destroying all her belongings in the process.

Police say they are investigating the incident to bring the perpetrators to book.

The victim's son, Sampson Abdul-Rahim Tahiru, was hopeful the culprits will be arrested.

“Some soldiers and five policemen were dispatched to the community to look for the suspects. I want all those culprits to be arrested to face the full rigours of the law,” he said.

Reports indicate that on Saturday evening, some youth were sleeping under a Baobab tree in the town because the weather was warm.

At about 9 pm, the baobab tree allegedly fell on them, killing one person instantly and injuring two others.

According to the youth, there was no wind, or any sign of rain, before the incident occurred.

They, therefore, accused the woman, whose house was just a few meters away, of being behind the incident.

On Tuesday, April 20, 2021, some persons in the area besieged her premises, destroyed her belongings and torched her house.