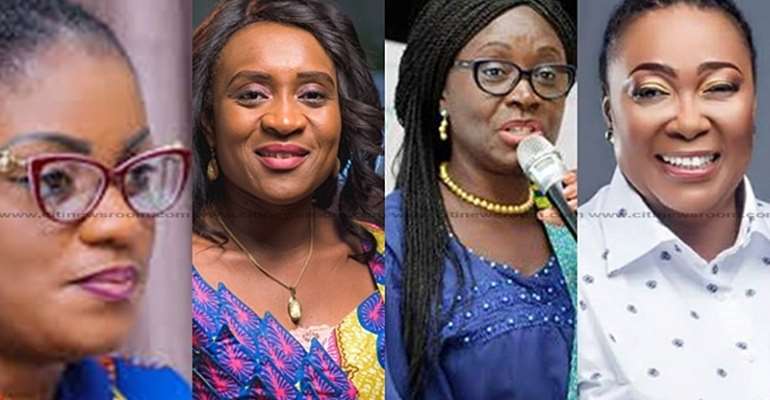 President Akufo-Addo has named 10 women as part of the nominees for various deputy ministerial positions in his second term.

In all, 39 nominees were announced for 24 portfolios.

Two of the nominees – Abena Osei-Asare and Tina Mensah – maintained their portfolios from the president’s first term.

Gifty Twum-Ampofo and Nana Dokua Asiamah Adjei, who previously served as Deputy Ministers of Gender and Information have been moved to Education and Trade respectively.

A statement from the presidency indicated that President Akufo-Addo was hopeful that, “just as was done for his Ministers, Parliament will, on a bi-partisan basis, expedite the approval of his Deputy Ministerial nominees, so they can join the Government forthwith, and assist in the delivery of his mandate for his second term in office.”