Time is overdue for real solutions to Gun Violence, Effective Limits on Police use of Deadly Force 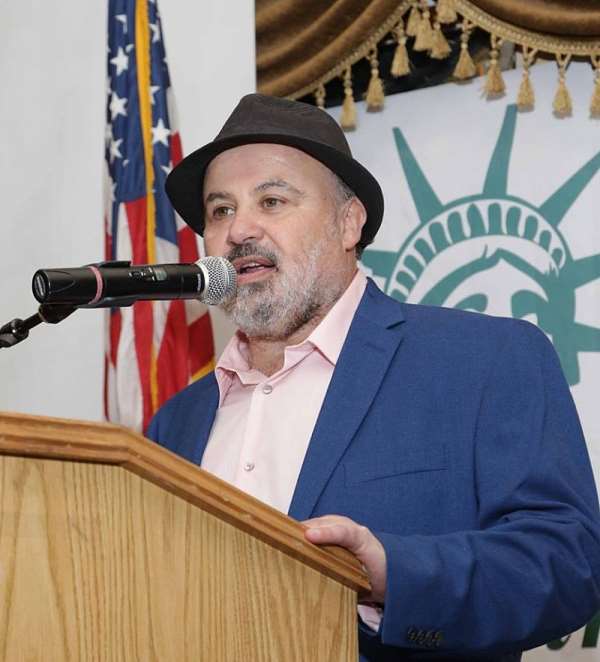 Gun violence is an American national problem. Police usage of unnecessary deadly force is another one. Both kill innocent people. It is a problem that calls for a solution. The recent shootings by police and by citizens are not the first and, if the status quo is not changed, will surely not be the last.

Gun violence makes us all feel insecure. Violence seems random. This sense of randomness makes the average citizen feel that this violence is a risk to themselves and to their loved ones. It’s a sad state of endless cycle of gun violence as well as the continued painful tragedies caused by police shootings that could be avoidable.

The two challenges are different but they are two faces of the same coin. Both lead to loss of human lives. The instrument of death is guns.

It is a sad reality that such shootings and killings are familiar news. As they say, it is de ja vu all over again. We have seen this movie before. I am very concerned that we are getting accustomed to it, and desensitized to it. It is as if the violence is something we have to live with it as we do with the common cold or the flu. We feel emotionally drained as we react to it and repeat our condemnation awaiting the next horrific incident.

Is it possible to reimagine policing or reform police practices to greatly reduce the use of deadly force? The calls to defund the police are extreme and unworkable. We need the police. Policing is especially needed in poor areas that experience more crime than other areas. The conversation should be around reform of police practices as to use of deadly force. The preservation of life should be first and foremost.

The history of American police is the history of change in policing- improvement. It is not true that policing has not improved over the years. The policing of today is quantitatively and qualitatively different from the policing of the pre- 1960s period. We have a more diverse police force.

A better-trained police and better police practices. But we can improve on what we have to reduce, hopefully, eliminate, incidents of avoidable use of deadly force.

There is no question that the vast majority of American police officers are honorable and live up to the oath to serve the public professionally. We have hundreds of thousands of police officers and millions of citizen-police encounters every year. It is deeply troubling to see all police demonized. And it is especially troubling when our politicians are the ones demonizing the police or demanding that police be cancelled.

We can improve policing. We know the problem. A very small percentage of police officers are responsible for a big share of troublesome encounters with citizens. It should be made less onerous to let go of problematic officers. The use of deadly force should be limited way more than it is now.

As to mass shootings, we can do better. Shootings are not natural disasters that are unavoidable. They are not like volcanoes or hail storms. They are the result of human behavior and human agency. The increase in the frequency of these mass shootings is very alarming. It is troubling in its randomness- no location, no city and no state is immune.

This nation put a man on the moon. The next frontier is the new and fascinating world of artificial intelligence. As to police deadly use of force and as to mass shootings, we should do better. We can.