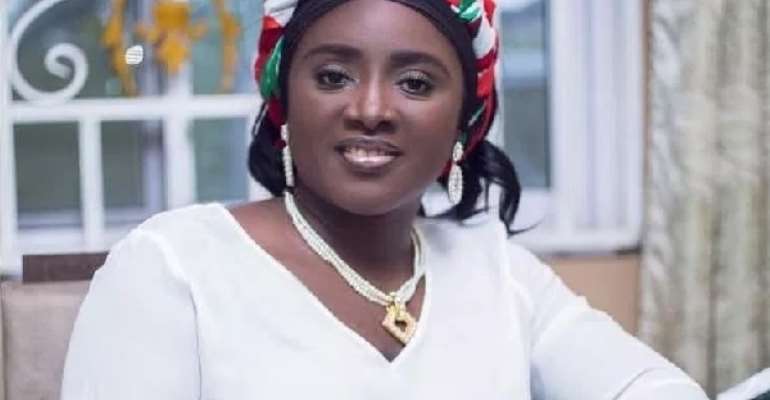 The tour which the women’s leader embarked on to re-organize the base of the party’s women wing was themed “Post Election Petition, the Role of Our Women” and saw the former deputy minister for Agriculture travel to all the 16 regions.

Commencing the tour from the Greater Accra region on March 18, 2021, Madam Bisiw spent four weeks meeting all the women leaders of the NDC across the country to applaud them for their participation in the 2020 polls.

In a statement thanking the women leaders of the party at the end of the tour, Dr Bisiw said the women’s wing’s “contribution and participation in election 2020 was recognized hence the tour was aimed to thank, inspire, motivate, and energize our women’s front ahead of Elections 2024.”

She added, “indeed it has been a fruitful journey.”

“Achieving a successful nationwide engagement wouldn’t have been materialized without the input and the selfless efforts of members,” she added as she went on to praise her two deputies, Akwambea Elorm Yaa Mensah Abigail and Maame Efua Sakyiwaa Aidoo for their unflinching support.

In the re-organization of the opposition party ahead of the 2024 polls, Dr Bisiw recounted how she appreciates the “rich ideas, advice and concerns” from the women towards “the betterment of the wing and NDC in general.”

The NDC Women’s leader has noted the concerns of the women she worked with will be put to good use at a time the leaders of the party have called for rebranding the party.