A Leader Must Get Rid Of Envy In His Life 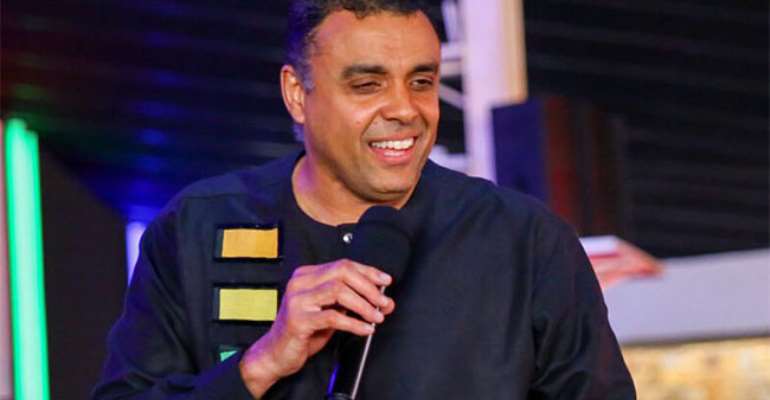 Envy is a feeling of discontent or covetousness with regard to another person's advantages, success and possessions. It is a pity to watch envious people live their lives as though they were on a crusade against their own personal happiness. Dear leader, get rid of envy in your life!

“A sound heart is the life of the flesh: but ENVY THE ROTTENNESS OF THE BONES” (Proverbs 14:30).

Happiness to an envious person is about what another person has or does not have. They may live in the most beautiful castle, but once the person they fear is smiling in a grass hut somewhere else, they are not happy. A person consumed with envy is not happy because of his diseased soul. The soul of such a person is defective and the person is unwell. They do not want to be happy! They only want to focus on the existence of another.

Accept your lot and focus on what God has done for you. Your envy is self-destructive and the cruelty of your envy is eating you up.

“… JEALOUSY IS CRUEL AS THE GRAVE: the coals thereof are the coals of fire, which hath a most vehement flame” (Songs of Solomon 8:6).

Anyone who has attended a funeral of a young person cut down in the prime of his life will understand the meaning of the phrase, “as cruel as the grave.” Attending the funeral of young fathers, mothers and friends only leaves you with desperate feelings of pain.

It is distressing just to watch grieving families torn apart by death: loved ones are wrenched away from those that depend on them. The meaninglessness of their lives and the hopelessness of their situation cannot be counselled away. A great desolation falls on those left behind and a gnawing and persisting pain consumes them. Can there be anything as cruel as the grave?

“Wrath is cruel, and anger is outrageous; BUT WHO IS ABLE TO STAND BEFORE ENVY?” (Proverbs 27:4).

What can be worse than cruelty? Remember that Jesus Christ was crucified because of envy (Mark 15:10). Envy is worse than cruelty because it is a mindless force that drives an individual to eliminate another without mercy or good reason. Envy is a monster that I pray you will not have to contend with.

The Envious Man And The Greedy Man

A greedy man and an envious man met up with a great king who was pleased with them for their good works. The king said to them, “I desire to reward you for your efforts in the kingdom. One of you may ask something of me and I will give it to him, provided I give twice as much to the other.” The envious person did not want to ask first for he was envious of his companion who would receive twice as much. The greedy man also did not want to ask first since he wanted everything that was to be had.

The two men went to see the king to make their request. The envious man said, “O great king, please pluck out one of my eyes. This is something I cannot do for myself and it shall be a sufficient reward for the rest of my life. The greedy person could not believe his ears as he heard the reward that the envious man had chosen. Immediately, he knew that the envious man had done him in. “I am going to lose both of my eyes,” he wailed. “Why was I so greedy? Why did I want twice as much? Why did I trust my life to an envious and cruel man?

The envious man in his cruelty wanted the two eyes of the greedy man to be taken out to punish him for getting twice as much. The envious man was prepared to lose one eye so that his enemy would be blind.

What kind of mindless and senseless wickedness was this? But that was what was done to Jesus Christ. The greatest sin of men to crucify Jesus Christ was committed because of envy. “For he knew that the chief priests had delivered him for envy” (Mark 15:10). Indeed, may envy be uprooted from the life of each leader!

Ghana must not be caught pants down in future, let's find av...
35 minutes ago

Sputnik V saga: ‘Why should I be a subject of ridicule for b...
42 minutes ago