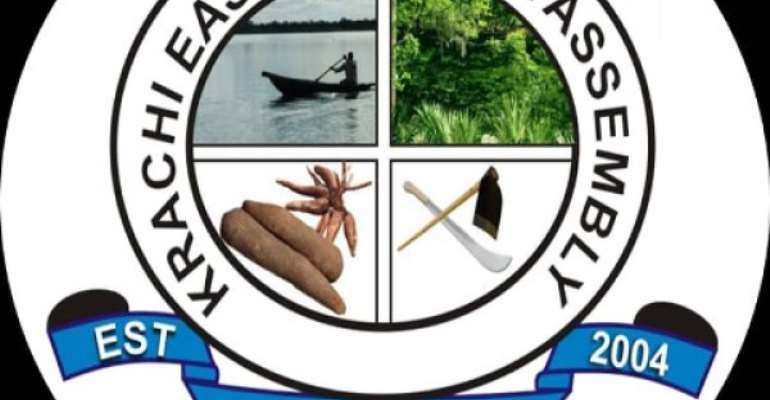 The 30-member capacity Assembly members of Krachi East Municipality of the Oti Region last Thursday, boycotted the first session of the general assembly meeting of the year stemming from confusion over Council of State election cash.

The enraged Assembly members staged a walkout stemming from their belief they were shortchanged during the election period.

They explained their action was to protest the treatment meted out to the rest of the membership, selected to vote for the nine aspirants of the Council of State Election in the Region on February 12, this year.

The group accused Mr Emmanuel Ladzi, the Presiding Member and Mr Samuel Jayon, an Assemblymember of Ayerumu Electoral Area of allegedly pocketing monies and denying the rest from benefiting from the booty.

Sources revealed to the Ghana News Agency that after the election, the two Assembly members were forced to return the money for each member to benefit with Mr Ladzi obliging, while Mr Jayon.

Earlier, Mr Jonas Kwaku Essel, Assemblyman of Dambai Lakeside raised a motion to ascertain the outcome of their demand, which was supported by his colleagues leading to the abrupt end of proceedings.

The Assembly members therefore petitioned management of the house to resolve the issue amicably before any general Assembly meeting could be held.

The Member of Parliament and other Heads of Departments intervened for the meeting to proceed, but Assembly members ignored and staged a walkout.

He said he used the booty to take care of the medical bills of his ailing mother, who eventually died.

Mr Ladzi, however confirmed the incident to the GNA that he kept the GH₵3,000.000 and returned GH₵9,000.00 as instructed, but his other colleague's inability to honour his side of the bargain resulted from the death of his mother.

He said Mr Jayon pleaded with the Membership to pardon them till the end of May to honour their liability.

He pleaded with membership to attend the next meeting, which he believed the issues would be addressed amicably.