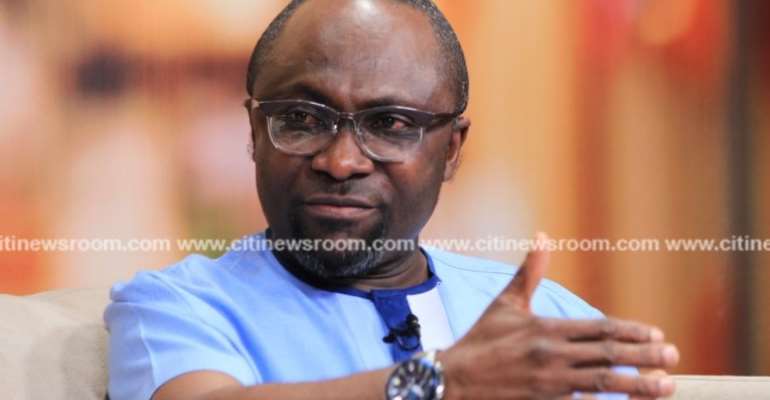 This comes after a number of Ghanaians expressed dissatisfaction with the sentence handed to the social media personality on charges of publication of obscene material and domestic violence.

Rosemond Brown was given a 90-day jail term following her conviction on the aforementioned charges.

Widely known as Akuapem Poloo, Rosemond Brown was found guilty of posting a nude photo of herself and her seven-year-old son on June 30, 2020, his birthday.

She was handed her sentence on Friday, April 16, 2021, by an Accra circuit court after she pleaded guilty to all three charges though she had initially pleaded not guilty.

The judge, Christina Cann, bemoaned the spate of nudity on the Ghanaian social media space.

According to her, the punishment meted out to Rosemond Brown must serve as a deterrent to others.

Mr Yaw Oppong stated that although he wouldn’t wish for anyone to be in jail, there is currently no law in Ghana that supports a person to do a simple non-custodial sentence.

“As it stands now, no judge has the authority or jurisdiction to substitute his or her sense of punishment from what the law has expressively provided otherwise they will be violating the law and more importantly their oath and the danger will be that there will be uncertainty about the law.”

Speaking on The Big Issue, Mr. Oppong stated that a petition could be sent to the Attorney-General to look into the punishment meted out to the social media personality and other non-violent offenders.

“Laws must resolve human problems or prevent the occurrence of problems so if they are not doing that or not being done effectively then a petition can be sent to the Attorney General because on a matter like Akuapem Poloo’s, when the person is convicted we believe that a more effective punishment may be a non-custodial sentence like they do elsewhere, like the publication of paedophiles and other offenders,” he stated.