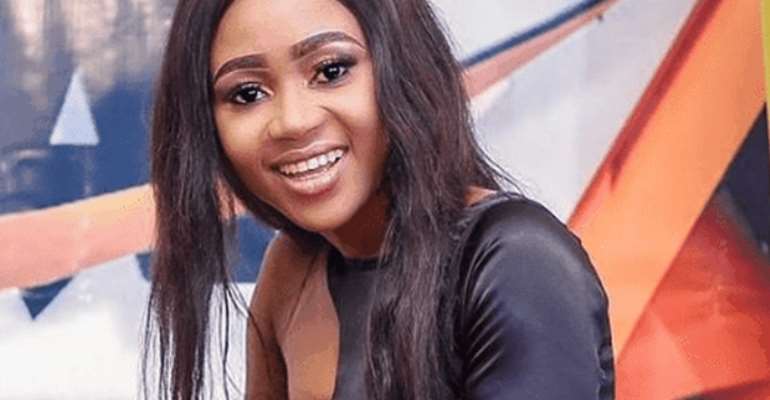 I want to begin this piece with an opened statement that this is just an opinion based on the few extracts I have decided to pick from the authorized laws of Ghana, more specifically from the Criminal Offences Act, 1960 (Act 29). This is not any superior legal opinion, so treat it as such.

Madam Rosemond Brown a.k.a Akuapem Poloo has been convicted and given a custodial sentence of 90 days. The judge, Mrs Christiana Cann who sat on the case stated among others that the conviction is to serve as deterrent to others especially those who post obscene materials on social media. This is one of the objectives of punishments as provided for by the laws of Ghana.

280. Whoever publishes or offers for sale any obscene book, writing, or representation, shall be guilty of a misdemeanour.

(a) for the purposes of or by way of trade, or for the purposes of distribution or public exhibition, makes, produces, or has in his possession any one or more obscene writings, drawings, prints, paintings, printed matter, pictures, posters, emblems, photographs, cinematograph films, or any other obscene objects; or

(b) for any of the purposes above mentioned, imports, conveys, or exports, or causes to be imported, conveyed, or exported, any of the said obscene matters or things, or in any manner whatsoever puts any of them into circulation; or

(d) advertises or makes known by any means whatsoever, with a view to assist in the said punishable circulation or traffic, that a person is engaged in any of the above punishable acts, or advertises or makes known how or from whom any of the said obscene matters or things can be procured either directly or indirectly, SHALL BE GUILTY OF MISDEMEANOR.

If the prosecution was able to prove all the above then, Madam Rosemond will be guilty of misdemeanor which can attract up to 3 year’s imprisonment. Fortunately in this case, the burden of proof was taken from the prosecution as the accused pleaded guilty of all the charges. The court was left with the option of convicting the accused based on her own plea and not on the account of prove of all the elements of the offense as provided for in the law.

Section 13 (2) defines an involuntary agent as, an ANIMAL or any other thing, or a person who is exempted from liability to punishment for causing the event, by reason of INFANCY, or Insanity, or otherwise, under the provision of this Act. Please take note of “Infancy” in this section.

Take note! The boy at age 7 cannot give consent to the act that the law prohibits. Even if consent was given, it will be void. This is contained in section 14 (a) and (c). For the purposes of this issue, the wording in this section and following are paragraphs are;

14 (a). A consent is void if the person giving it is under twelve years of age, or in the case of an act involving a sexual offence, sixteen years, or is, by reason of insanity or of immaturity, or of any other permanent or temporary incapability whether from intoxication or any other cause, unable to understand the nature or consequences of the act to which he consents".

(c) a consent is void if it is obtained by the undue exercise of any official, PARENTAL, or any other authority; and any such authority which is exercised otherwise than in good faith for the purposes for which it is allowed by law, shall be deemed to be unduly exercised.

From the above, the age of the boy preclude him from giving consent. So, if argued that the boy gave his consent for the nude pictures to be taken, that argument will be legally flawed. Madam Akuapem Poloo could also procure the consent of the boy using parental authority, in which case, any consent thereof is void as contained in (c) of section 14 of Act 29.

So, this can be deduced from the 90 days custodial sentence handed Madam Rosemond Brown a.k.a Akuapem Poloo instead of one, two, or three years as the law provides.

There are other factors like the show of remorse if it is genuine; the fact that she’s a first offender; the rights and protection of her child and the effect any decision might have on public policy. All of these can be taken into consideration before passing the sentence.

The lady in question is noted for such acts and other controversial issues in the public domain. A decision to let her go free because of pressure from the general public may not only open the floodgates for the future commission of same or similar acts by her or others who can cite her as a reference but will be against the dictates of the statute which prohibits that act. This could be some of the reasons the judge handed her a “mild sentence” in this case. Remember the judge cited deterrence as one of the reasons for the custodial sentence handed the lady.

As for the issue of whether the law is discriminatory in its applications, I am not in a position to comment on it. Maybe in the future when an issue demands the critique of the selective application of the law, I will be in a position to proffer an opinion, until then, this is the Youth Imam’s spiritual opinion on this matter.