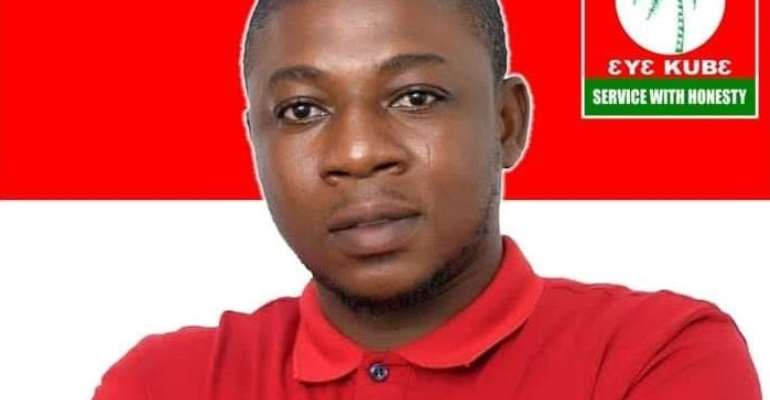 The National Communication Director of the People's National Convention, Awudu Ishaq, has rubbished a purported statement issued earlier by some regional executives on behalf of NEC over the impasse between the General Secretary and the Presidential candidate of the party.

According to the joint statement purported to be from NEC warned that if the raging issues in the party are not resolved could impact negatively the fortunes of the party going forward.

But in a sharp rebuttal, the National Communication Director said the statement from these people purporting to be acting on behalf of their colleague Regional Executives is without merit and thus baseless since it cannot be held to be true.

"It is therefore unimaginable and unthinkable that any group of people could cause a statement to be published and erroneously attributed to the revered National Executive Committee which comprises National Officers, Regional Executives, Leader’s Nominees and Representatives of the Council of Elders", the statement adds.

Mr Awudu Ishaq believes it is an attempt to run down the powers of NEC and his position as the Communications Director and has thus advised the public to disregard the said statement because no official complaint has been lodged against the leader or chairman of the party.

"This is clearly a subtle attempt to run down the power and authority of NEC as well as my duty to communicate officially on behalf of the party. Leadership of the party through this statement wishes to implore the public to disregard the said statement and treat it with the contempt that it deserves.

"Suffice it to reiterate unequivocally that no allegations of financial misappropriation on the part of the Leader or the National Chairman has officially come to the attention of the party and so are deemed as mere unproven allegations", the statement concludes.