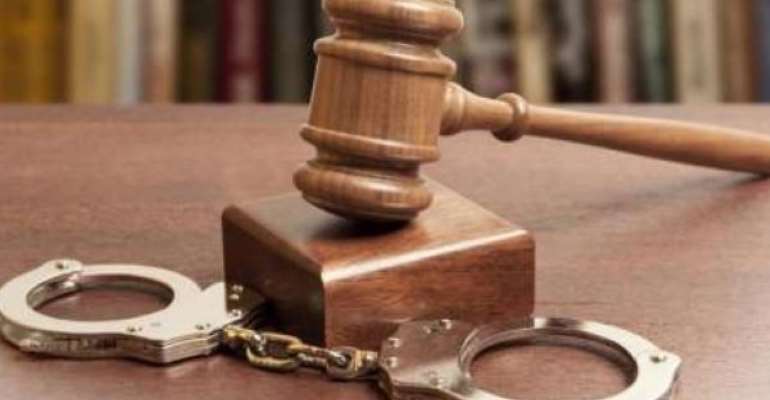 The Somanya Police has arrested suspect who allegedly murdered a woman at Gameli Guest House in Somanya in the Eastern Region.

The suspect identified as Prosper Negble is the husband of the now-deceased woman, Believe Sakitey.

The Akosombo Divisional Crime Officer, Superintendent Mrs. Sapati together with the Somanya Crime Officer, ASP Sylvia Esinam Aforkpah, and the Investigator, Sergeant Richard Eduah who are still on investigation in respect of the murder case invited some family members including; the husband of the deceased.

The husband was identified by three workers at the hotel as the one who came to lodge in the hotel with the woman.

One of them said she was sent three times by the suspect to buy something in a shop for him which made her curious.

He said the suspect's plea was not taken and was remanded into police custody to appear on May 5, 2021 for the police to have ample time to investigate the case.