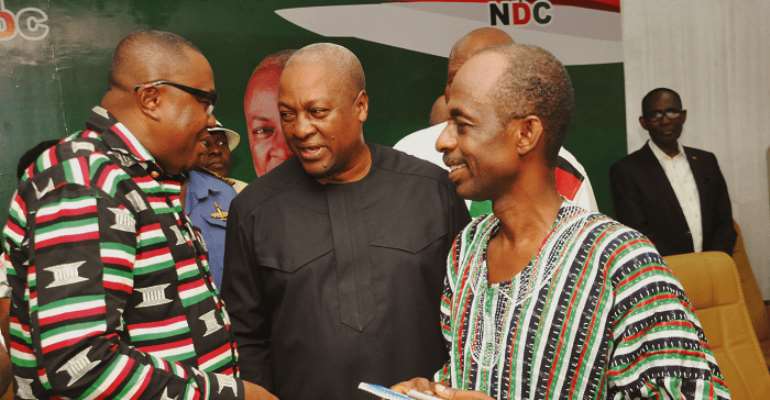 “With all the noise that ‘Mahama is corrupt’, ‘this one is corrupt’, Mahama’s record has not been surpassed by any government in this country as far as anti-corruption is concerned”, Mr Asiedu Nketia told Kofi Oppong Asamoah on the Class Morning Show.

“The records are there”, he said.

Additionally, Mr Asiedu Nketia said the former president’s “record of tolerance and free speech have never been exceeded by any other government in this country”.

“We were sitting here, by one stroke, somebody closed down more than 100 radio stations in this country and everybody is quiet”, he complained.

Furthermore, he said: “Senior journalists have been killed, others have been cowed into silence, nothing is happening”.

“The people who should represent the conscience of our country are all quiet”, he bemoaned.