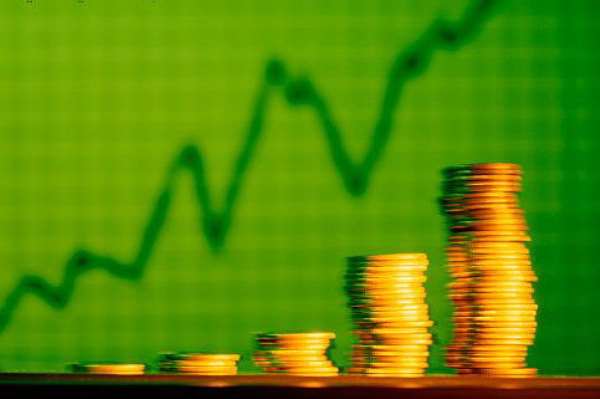 On 14 April 2021, governments from Europe and the UK launched the Export Finance for Future (E3F) coalition. We, the undersigned civil society organisations from around the world, welcome this as a step in the right direction.

Nonetheless, we urge these self-proclaimed leaders to show a higher level of ambition. The principles committed to by this coalition fail to adequately address export finance for fossil fuels and, as such, fail to address the urgency of the climate crisis.

Rather than adding new commitments, the E3F principles are simply a reiteration of what most signatories are already doing: not supporting the coal sector, increasing support for ‘green products’, and being more transparent about their support for oil and gas. For this coalition to make a real difference, it needs to take decisive action to end all export finance for fossil fuels, following at least the level of ambition shown by the UK, which put an end to virtually all new export finance for fossil fuels last month.

The proof of the pudding is in the eating

Climate science shows that the world needs a rapid transition from fossil fuels, the single largest source of greenhouse gas emissions, to renewable energy in order to limit global warming to 1.5°C. Even if coal use were phased out overnight, the emissions from oil and gas in existing fields alone would push average global temperature rise beyond 1.5°C. According to the UNEP Production Gap

report, this decade global coal, oil and gas production would have to decline annually by 11%, 4%

and 3% respectively to be consistent with a 1.5°C pathway. This means world leaders must stop expanding fossil fuel infrastructure now, not in five or ten years from now.

The E3F principles do not indicate when the coalition will stop funding fossils. The science is clear: there is no time left for a ‘progressive phase out’ of support for the oil and gas sector. An immediate halt on public money, including export finance, for new fossil fuel projects and associated infrastructure is required to align all finance with 1.5°C.

Earlier this year 226 scientists, financial institutions and civil society organisations wrote a letter to European Commission President von der Leyen stating that fossil gas should not be included in the EU taxonomy. E3F must be careful in using this taxonomy for assessing ‘green products’. Fossil gas is not a transition fuel.

Stopping the expansion of fossil fuel infrastructure is not just necessary from a climate perspective; it is also needed to protect local communities, nature and the economy. For example, three of the seven countries that have signed today’s principles - the Netherlands, France and the United Kingdom - have so far failed to withdraw their export support for gas extraction in North Mozambique. The gas investments in Cabo Delgado have forced formerly self-sustaining communities from their homes and far from their fishing areas and farmland, without adequate compensation, making them dependent on food aid.

The gas developments are deeply connected to the recent escalation of violence in the region. More than half a million people have fled the region, and another 2,600 people have been killed. Repression of civil society groups and journalists by the government to safeguard the foreign investments undermines democratic governance and public freedoms. The fossil investments in

Cabo Delgado are accompanied by economic risk, including stranded assets, and undermine Mozambique´s potential to leap to renewable energy, which would offer a more sustainable and inclusive development path.

Conspicuous by their absence

The USA, Canada, Australia and Italy are noticeably absent from the E3F. In January, the White House published an Executive Order stating that it would ‘promote ending international financing of carbon-intensive fossil fuel-based energy’, including that provided by US EXIM. Canada’s EDC was among the first ECAs to adopt a climate change policy, yet it remains a top provider of export support for fossil fuels. The Australian government claims to want to repair ‘the damage caused to Australia’s global reputation by a decade of infighting over climate policy’, yet Australia has not endorsed the E3F principles. Despite being co-chair of COP26 and holding this year’s G20 presidency, Italy has also not endorsed the principles. The Italian ECA, SACE, has been ramping up support for harmful mega oil and gas projects in the Arctic, Eastern Africa, Mozambique and Brazil.

It is encouraging that countries are coming together to discuss what climate leadership looks like for export finance, including how to end export support for oil and gas. Now is the time to increase ambition. We call on the E3F members – which include France, Denmark, Germany, Spain, Sweden and the Netherlands – to follow the UK’s example by puting an immediate end to new export finance for fossil fuels. Instead, the members should shift their resources to solutions, whilst ensuring other countries follow suit by COP26.