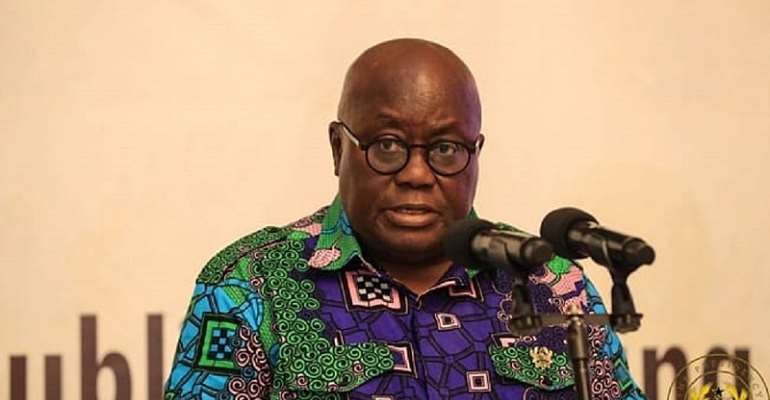 A group calling itself Asante Akyem Youth Movement has expressed its disappointment with President Akufo-Addo’s refusal to appoint a Minister from the constituency.

The group in a statement argued that forming government with persons from the constituency will inure to the benefit of constituents.

“Over the past few weeks, the President brought a list of Ministers who have succesfully been vetted and approved by Parliament.

The group listed some persons they believe could be given either a Deputy Minister or Chief Executive Officer (CEO) position. 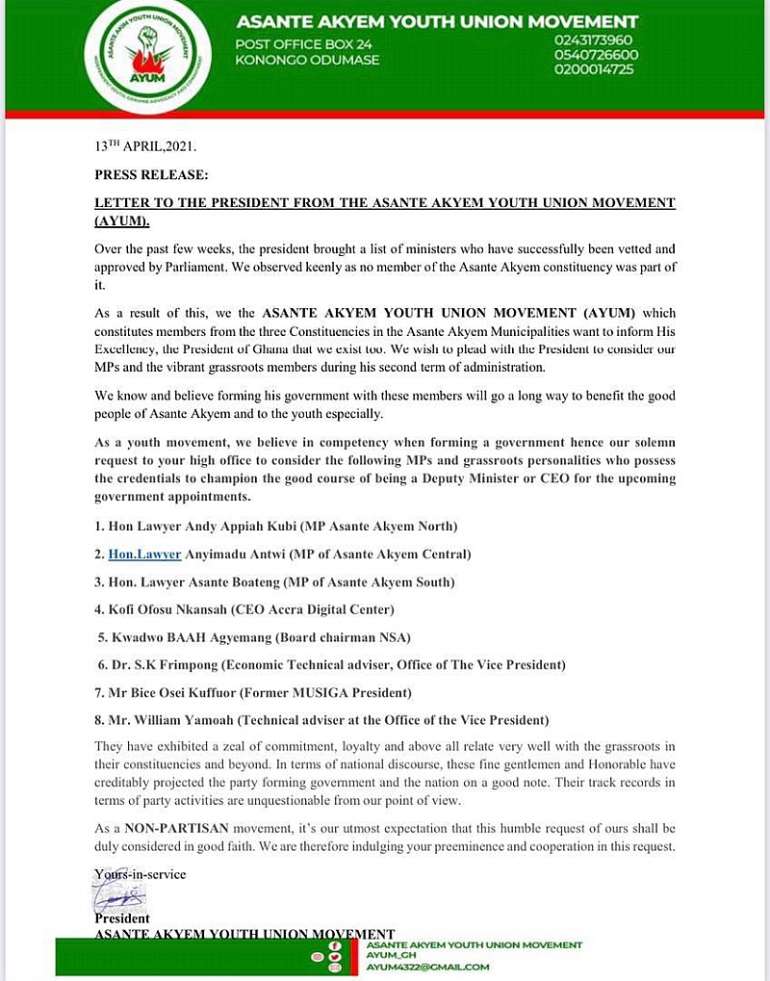 Collaborate with NIA to end compilation of new voters’ regis...
15 minutes ago