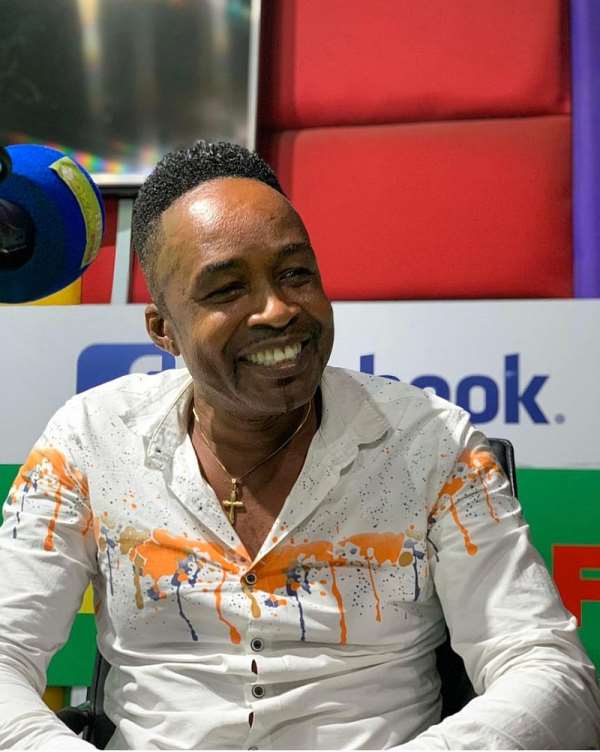 He said there is a growing feeling of neglect among the party base.

The Gospel musician indicated that addressing the challenges would enable the party retain power in the 2024 general elections.

According to the ‘Tabitha Kum’ hitmaker, his call comes at the back of poor performance exhibited at the just ended 2020 presidential and parliamentary elections despite the series of achievements by the Akufo-Addo administration.

Speaking on the ‘Best Entertainment Show’ on Okay FM, Omane Acheampong said Free SHS alone could have sustained the party more seats in parliament but ended up losing all to the opposition NDC due to neglects of the party grassroots among other things which much attention wasn’t paid to.

“The leadership of the NPP should check leadership issues and solve issues as early as possible else 2024 would be a wrong move for us. The party needs faithful and good leaders to lead, not those who don’t appreciate goodness from party faithful. If we joke, we shall return back to opposition due to anger, among other reasons. The party followers are angry, they are crying within them each day, it’s too much and we need top leadership at party offices to attend to these individuals. They need to be shown love due to the suffering they gained upon themselves for the party.

“I don’t much problem myself but the foot soldiers and the grassroots are weeping. They’ve made Sammy Awuku and madam Hawa’s house their various destination of voicing out their issues. You’ll hardly see these things in the opposition National Democratic Congress; they make the grassroots their number one priority. Campaign alone don’t win elections, we’ve won the elections, now it’s left with attaining to them and making them happy. They can’t solve all the problems but the anger within people is too much, they talk out of bitterness about the party, it needs to be worked on else 2024 would be a damage,” he told host of the show.

He expresses worry over the close margin that saw President Akufo-Addo narrowly retained his seat as compared to the high margin he won the 2016 elections with.

He added, “This the first time in any African country that a government has introduced free SHS, should this have been the outcome? The bitterness in the party grassroots is pulling things down. Call the visible leaders to lead affairs, and arrange party loyalist well for the 2024 elections, we need to start now because if we wait till the end, there would be nothing for us. I’m not talking about sharing of money but we need to attend to the grassroots. It’s a disgrace that aside all these great achievements of Free SHS and things, NPP couldn’t get the numbers to get Speaker of Parliament to their side – that shows there’s something wrong”.

Collaborate with NIA to end compilation of new voters’ regis...
18 minutes ago