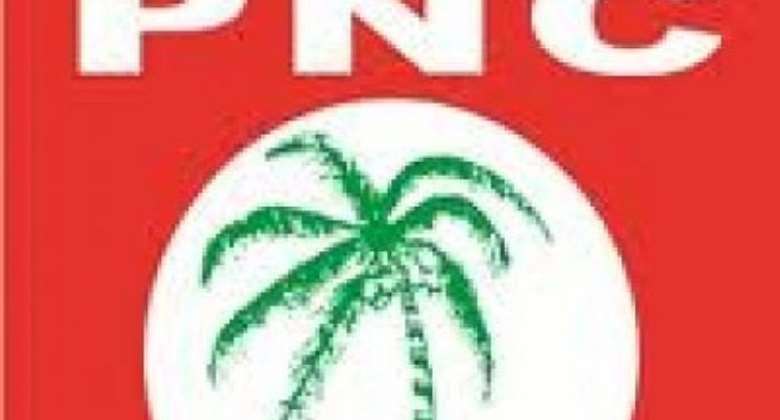 The Ashanti Regional branch of the People's National Convention (PNC) is calling for a ceasefire between the party's General Secretary Mrs Janet Nabla and the 2020 Presidential Candidate David Apasara.

The Ashanti Regional Branch says the current situation is not helping the image of the party hence their call.

There is a standoff in the PNC following accusations and counter-accusation over the misappropriation of some GHS 1.7 million in party funds.

The Regional Secretary, Sule Seidu said Mrs. Nabla and Mr. Apasara must use the party's structures to resolve the matter.

“For some time now, we have only been in the news over one allegation or the other and as regional executives, we have found that to be affecting the party negatively.”

“We are looking forward to the leadership and respecting the structures of the party whenever they have differences,” Mr. Seidu said.

Mrs. Nabla has accused the National Chairman of the party, Moses Dani Baah and Mr. Apasara of siphoning party funds after she was accused of collecting GHS30,000 from the Electoral Commission without informing the party leadership.

She admitted to taking the money although she claimed it was to protect it from the two.

Mrs. Nabla said the amount was used in paying rent for the party's regional offices nationwide and settling other party issues.

She said she feared that “if this money was to go into the national coffers, it wouldn't have come out.”

Mr. Dani Baah said the matter has been referred to the functional executives of the party.

He has not commented on the allegations made against him.