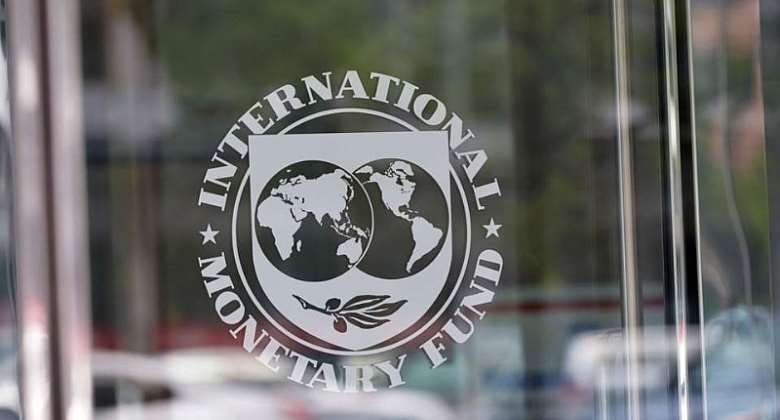 Verdict: False. The classification of Ghana as a low-Income developing country in the IMF’s April 2021 Fiscal Monitoring document is not a downgrade as it has been so in most of the IMF’s previous report even dating back to April 2017.

Many social media posts and news reports including those from Joy News , NorvanReports, and Twitter users claim that Ghana has been downgraded from a Middle-Income Country to a Low Income Country status.

The publications cited the IMF’s April 2021 Fiscal Monitor Report as the source of the information.

The 104-page IMF document, published on April 1, 2021 presented an overview of the fiscal actions taken by various countries in response to COVID-19 and how they can get ahead of the pandemic and towards economic recovery.

Page 60 of the document listed Ghana amongst the low-income developing countries.

But does this confirm claim that the IMF has downgraded Ghana’s economic classification?

In authenticating the veracity of the claim, we assessed the IMF’s previous Fiscal Monitor report produced in October 2019 and noticed that on page 42, Ghana was already classified as a low-income developing country.

With the IMF’s Fiscal Monitor report produced twice each year, we went through all previous reports up to April 2017 and discovered that Ghana had consistently been listed as a low-income developing country in those reports.

This goes to make the case that there hasn’t been a downgrade of the country’s classification at least for the 10 previous reports examined.

In response to an email inquiry, Senior Communication Officer at the IMF Press Office in Washington, US, Lucie Mboto Fouda said the classification of countries in the IMF’s Fiscal Monitor is solely for analytical purposes and cannot be related to the World Bank’s classification.

“Please be advised that for analytical purposes, the IMF Fiscal Monitor breaks down countries into three groupings:

2) Emerging Market and Middle-Income Economies; and

This analytics classification is not new and it does not have an incidence on the countries' access to IMF or World Bank facilities,” she indicated.

We observe that in the World Bank’s classification, Ghana is listed as a lower-middle income country .

Professor Peter Quartey, the Director of the Institute of Statistical, Social and Economic Research (ISSER) at the University of Ghana in a separate phone interview explained that there may be a confusion between the World Bank’s classification and the IMF’s classification.

Per the World Bank’s latest country classification update of July 1, 2020 , Ghana remains a low-middle income country. It is amongst the 50 countries of the world in that category.

This is wrong because the two classifications are independent of each other and calculated differently by the two separate organizations.

Our findings from about 10 previous Fiscal Monitor reports of the IMF show that Ghana has consistently been classified as a low-Income developing country hence it is false to claim that the 2021 report shows a downgrading of Ghana’s economic classification.