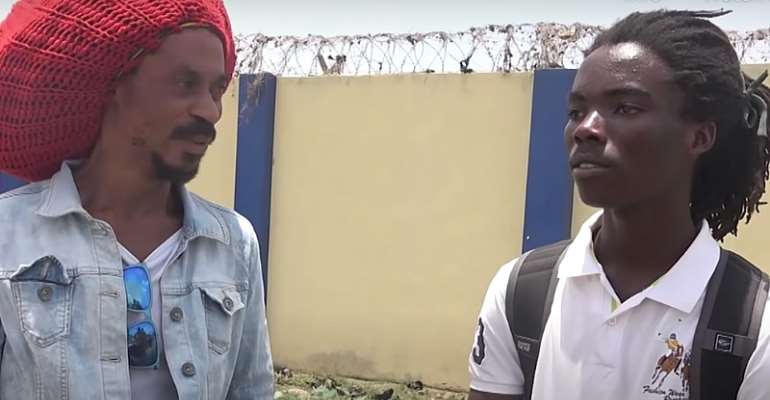 The Human Rights Division of the High Court is expected to hear another motion for an interlocutory injunction in the Achimota School Admission brouhaha today.

The case will be moved by lawyers for Tyrone Marhguy, who was also denied admission because of his dreadlocks.

Tyrone Marhguy also filed a case on March 31 through his father Tereo Kwame Marhguy, complaining about human rights violations following the refusal by Achimota School to admit him on the basis of his hairstyle.

His lawyers followed this with the interlocutory injunction application asking the court to compel the school to admit him while the case is being heard, to stop the school from interfering with his right to education, and for the school to stop discriminating against him.

The Court is thus expected to hear and rule on this application today.

On Monday, the Human Rights Court 1 Division of the High Court dismissed the application for a mandatory injunction aimed at forcing the Achimota School to admit Oheneba Nkrabea, also a Rastafarian, pending the final determination of the substantive case on him being denied admission for having dreadlocks.

Meanwhile, lawyers for Oheneba Kwame Nkrabea, the other Rastafarian boy at the centre of this controversy say they welcome the Court's reasoning behind the dismissal of their application for a mandatory injunction on Achimota and its intent to treat the case urgently.

Ghanamanti Tettey Wayoe, a member of their legal team, said, “it tells you that this judge is telling the whole world that she recognizes that there is something urgent to be looked at and has called for us to come back in 7 days.”

Involve chiefs in galamsey fight – Otumfuo to govt
46 minutes ago