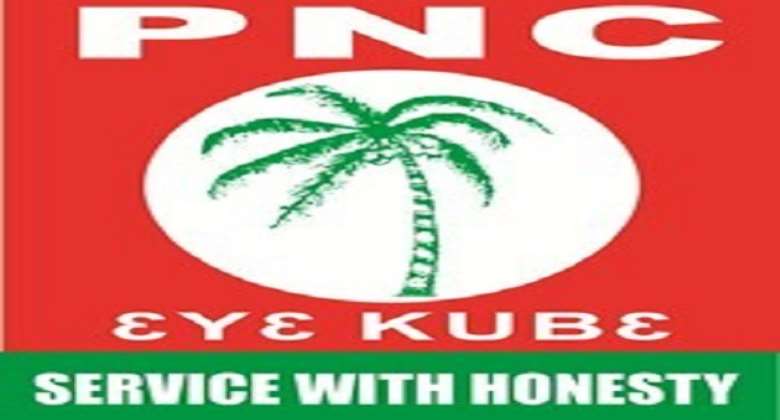 The People’s National Convention (PNC) has said the allegations against David Apasara of siphoning party funds are false.

The flagbearer of the PNC last week was accused of financial misappropriation by the general secretary of the party, Mrs. Janet Nabla during an interview on Eye Witness News.

According to her, the flagbearer in the December 2020 election and the party’s national chairman Moses Dani Baah has embezzled funds intended for the purposes of the election.

Having taken notice of the allegation, the PNC has released a statement to clarify issues.

According to the statement, the allegations from the General Secretary directed at the Leader and National Chairman are completely false, misleading, and intended to equalize leadership's demand for accountability from her regarding some financial malfeasance on her part.

“It is worth noting that the party at its last National Executive Committee meeting held on Saturday 27th February 2021 in Accra caused the National Treasurer of the Party to render an account of how funds realized for the purposes of funding the party were applied especially during the electioneering campaign.

“National Executive Committee members including the General Secretary had the opportunity to interrogate the accounts rendered by the National Treasurer which was deemed largely satisfactory by the NEC,” part of the statement explains.

The PNC says it is therefore surprising that the general secretary will make the above-mentioned allegations against David Apasara and the party chairman.

Below is the full press release from the PNC: