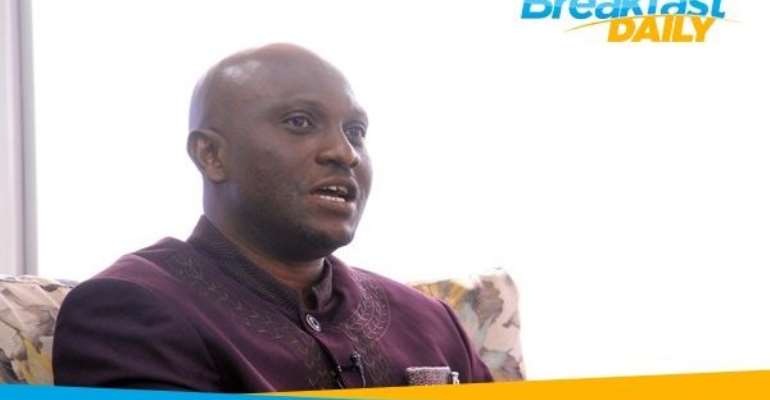 Tax analyst, Geoffrey Ocansey, is advocating for stricter sanctions for individuals and businesses who contribute to tax irregularities and evasions.

His call comes on the back of the latest Afrobarometer survey, which showed that 70% of Ghanaians are skeptical about how government uses revenues from taxes.

The report which surveyed over 2,400 adults also revealed that 84% of Ghanaians believe that some tax officials are corrupt.

Responding to the findings, the Executive Director of Revenue Generation Africa and member of the Tax Justice Coalition, Geoffrey Ocansey, said that stricter commitment to protect taxpayer monies will encourage more Ghanaians to pay their taxes.

“When you look at financial irregularities in 2018 alone, it was GHS5.1 billion and in 2019 the report suggests that we have lost another GHS 3 billion to financial irregularities. So if people are seeing these reports, complicated by the things they see around them and tax officials are not able to account for their tax collections, then I am sure people will lose some trust in the tax system. There is no sacking, there is no jailing and punishment. Once the punitive measures are low, there will always be motivated offenders.”

Eight out of ten citizens, representing 79% said tax authorities have the right to collect taxes.

This report comes on the back of the newly introduced taxes by the government.

“The analysis finds that citizens are more supportive of taxation if they believe the government is doing a good job of delivering basic services. But many citizens also express mistrust of tax authorities and see widespread corruption among tax officials,” the study indicated.

The government in its 2021 budget statement introduced new taxes, including a 1% COVID-19 levy, 1% increase in National Health Insurance Levy, and 1% increase in flat VAT rate, as well as a 30 pesewa increase in fuel prices to take care of excess power capacity charges [20 pesewas] and Sanitation and Pollution Levy [10%].

Other key findings discovered through the Afrobarometer report are listed below:

A large majority (72%) are willing to pay more in taxes to help finance the country's development from domestic resources rather than through external loans (Figure 2).

But large majorities say it's difficult to find out what taxes they're supposed to pay (61%) and how the government uses tax revenues (70%) (Figure 4).