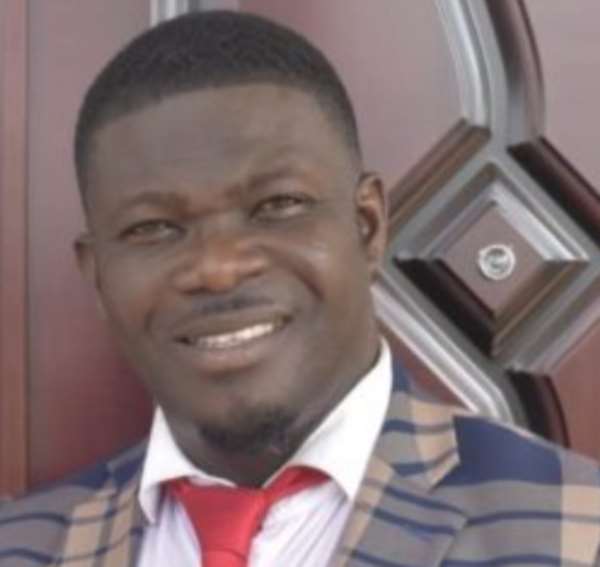 Some Assemblymembers within the Afigya Kwabre South District of Ashanti Region have passionately appealed to President Akufo-Addo to consider the good works of the District Chief Executive, Hon Adu Poku Christian (a.k.a A.P.C) and retain him to complete his second term of office.

Addressing a press conference on behalf of the Assemblymembers, former Assemblymember for Dwenase-Adubinso electoral area, Hon Thomas Owusu Ansah disclosed that Hon Adu Poku Christian believes in transparency and teamwork, as he always ensure equitable distribution of resources to all the electoral areas within his jurisdiction.

Mr Owusu Ansah who also doubles as the Caucus Chairman for the Afigya Kwabre-South Constituency of the NPP cited, for instance, the sharing of resources to persons with disabilities (PWDs), effective implementation of government policies including youth in afforestation, NABCO, Free Senior High School, One District One Factory which have resulted in job creation in the district.

He added that the DCE in collaboration with the Member of Parliament for the area Hon Owuraku Aidoo can be credited in other areas such as road construction, national grid, health, education, water including boreholes,(manuals and mechanized) among other development projects dotted across the District.

The spokesperson reiterated that changing Hon Adu Poku Christian will cause a delay in the progress of the area, considering the service he has rendered to the District, since his appointment some four years ago.

Touching on the human relationship of Hon Adu, Hon Owusu Ansah said apart from applying humility and respect to contribute to the electoral victory of the NPP in the 2020 general elections, the DCE has since stayed cordial with his MP, Assemblymembers and the citizens of the area to move the District forward.

Owusu Ansah emphasised that based on the envious achievements of the DCE and many more the Assemblymembers find it prudent to recommend him for another chance to serve again.

Collaborate with NIA to end compilation of new voters’ regis...
47 minutes ago