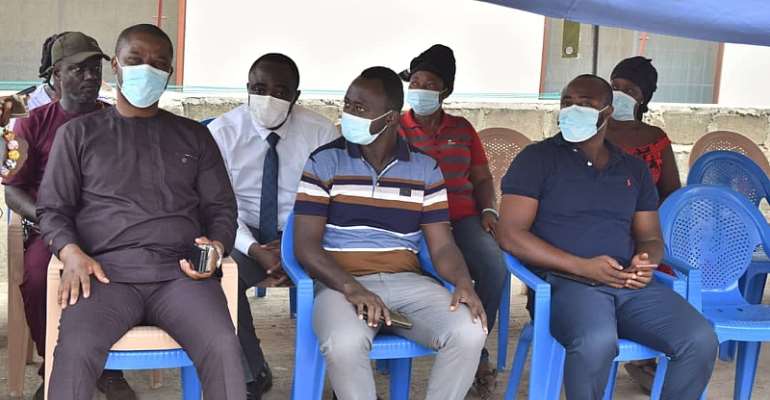 Member of Parliament for Bortianor Ngleshie Amanfro, Sylvester Tetteh has visited the family whose 11-year-old son was killed by his two teenage friends.

The incident occurred on Saturday, 3rd April 2021 at Atia Coca-Cola within the Amanfro Electoral Area. 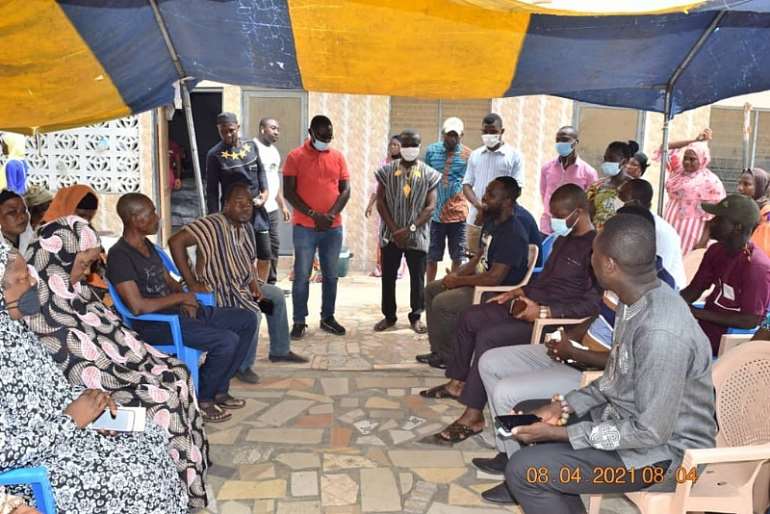 Upon arrival, the MP with his team greeted the members of the community who had come to mourn with the bereaved family and proceeded to meet the family of the deceased to offer condolences.

He was then led to the crime scene which was a two-minute walk from the residence of the deceased. 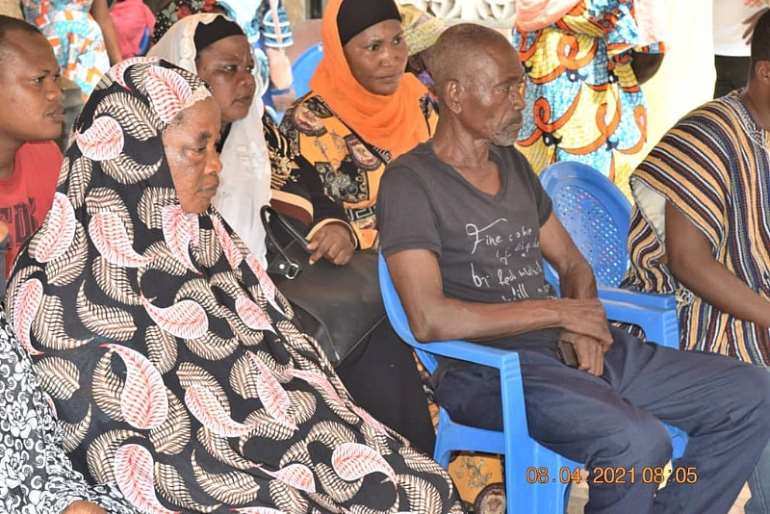 “This is a sad incident and l extend my condolences to the family,” he said.

Sylvester Tetteh while interacting with the media assured constituents that he will work hard to beef up security in the community.

He said he will also advocate strongly on the floor of Parliament to ensure proper regulation of contents aired by media houses in the country.

“l will do my best to improve security in the constituency and l intend to raise this issue with the Interior Minister and surely something will be done about security in this area,” the MP added. 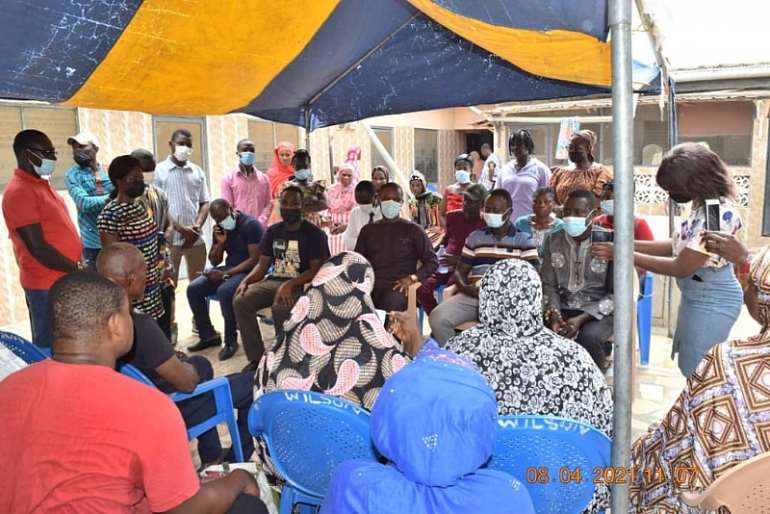 Two teenagers, Felix Nyarko and Nicholas Kini were arrested by the Kasoa Divisional Police Command last week after they were accused of killing their 11-year-old friend, Ishmael Mensah.

According to the police, the two had planned to use Ishmael for money rituals. 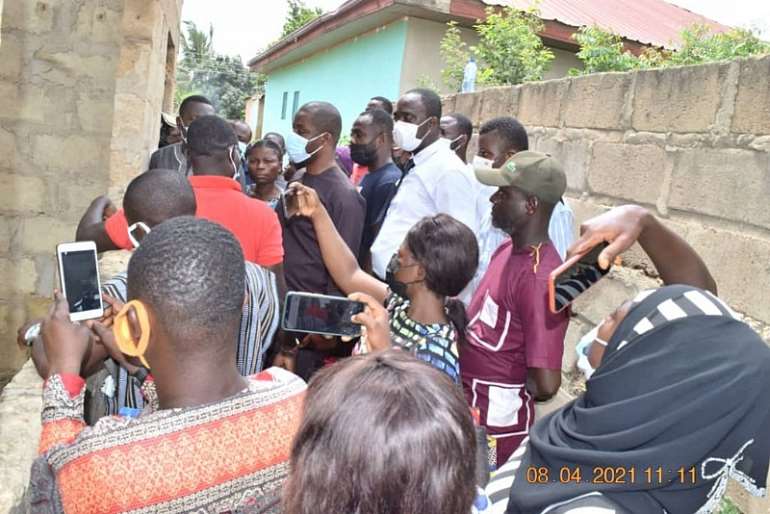 Ishmael has subsequently been buried .