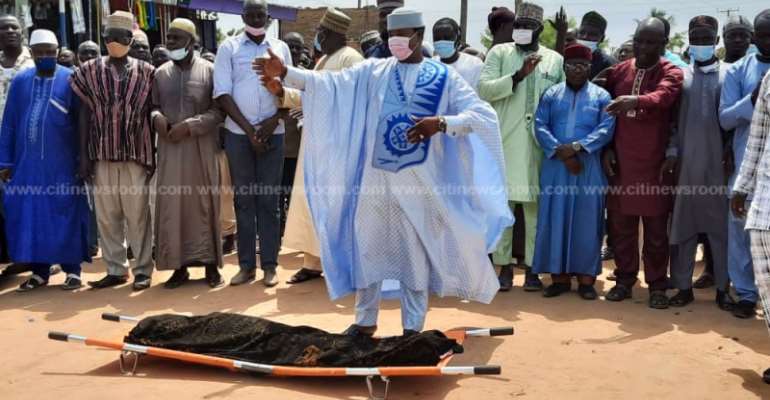 Family and sympathisers of the 11-year-old boy reportedly killed for ritual purposes have gathered for his funeral in Kasoa.

The body of 11-year-old Ishmael Mensah was only released this morning after a postmortem. 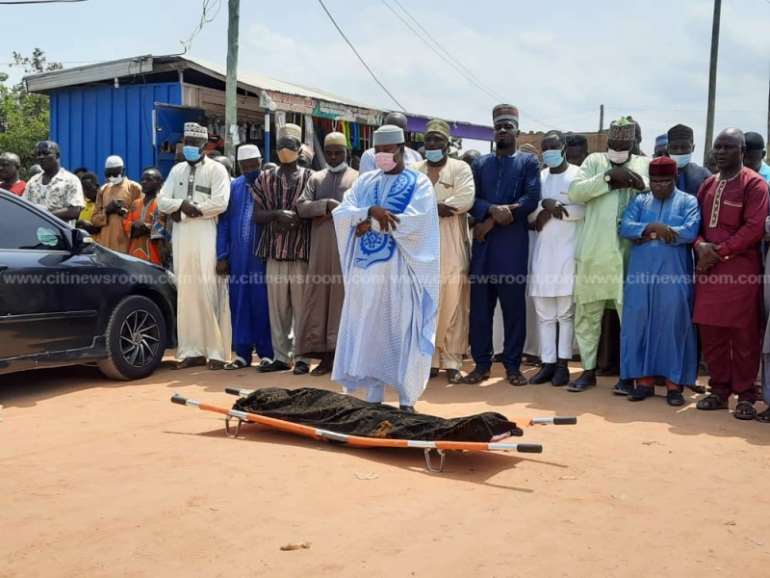 The funeral was held in line with Islamic customs. The family had requested the body much earlier.

The family told Citi News that they are happy they now have the opportunity to bury their loved one in line with their customs. 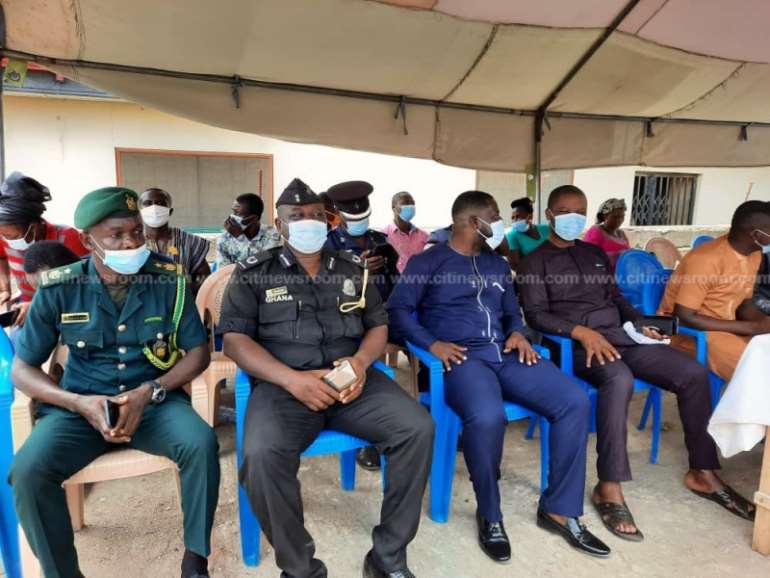 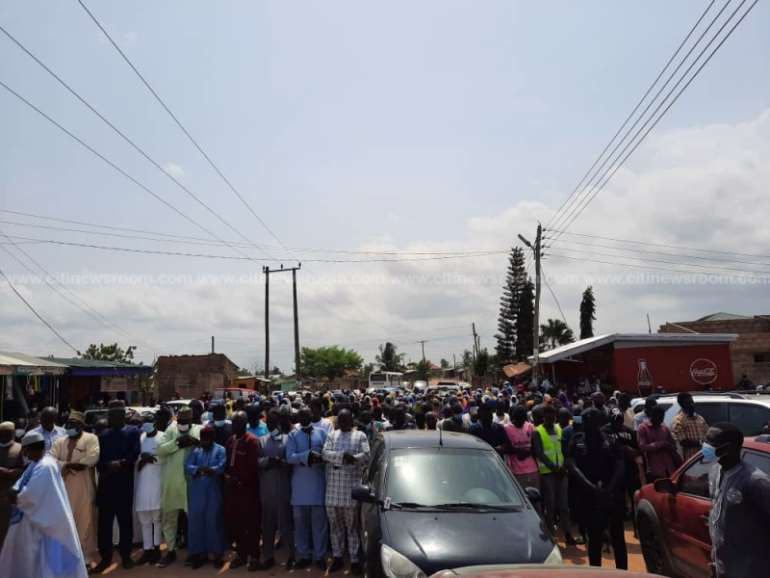 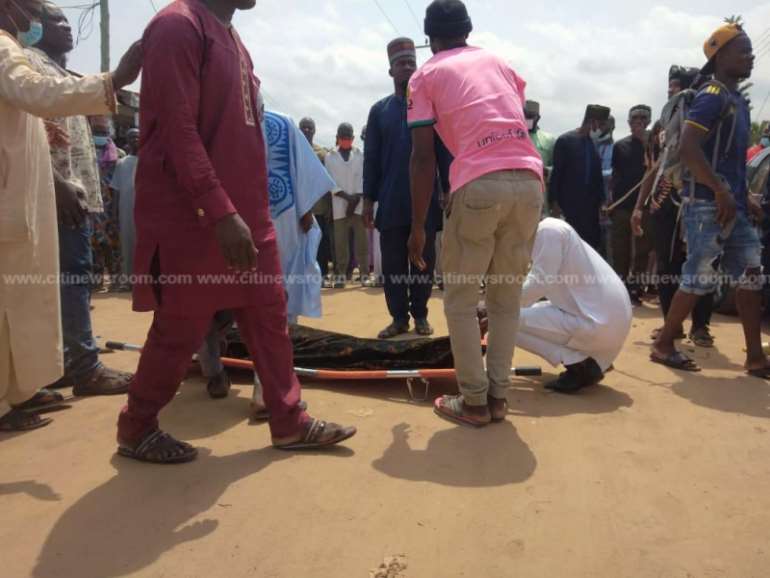 The two suspects were remanded in police custody on their first appearance in court on April 6, 2021. 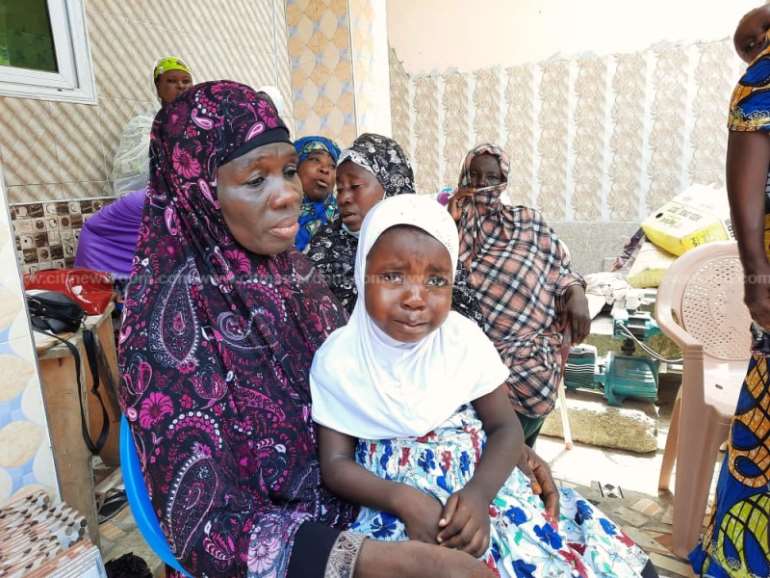