5 interesting ‘Did Not Know Facts’ about Sonnie Badu 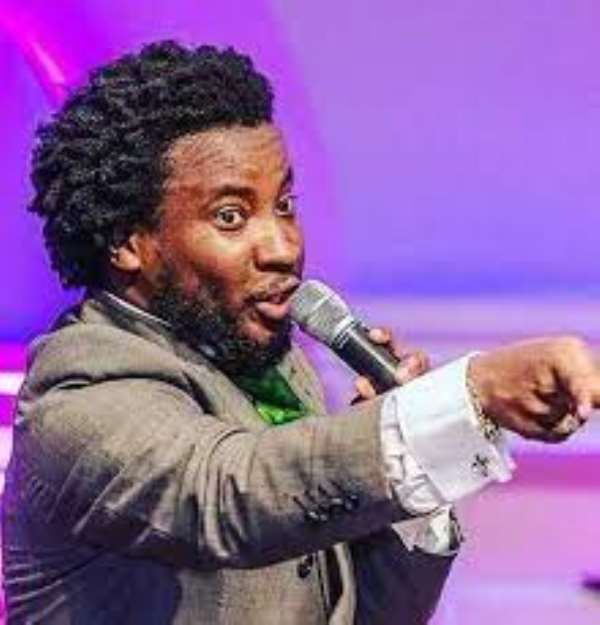 The British-born Ghanaian gospel musician, Sonnie Badu, is trending after social media doubted the authenticity of his educational certificates from the Trinity International University of Ambassadors.

Sonnie Badu is a man of many trades and full of surprises. Here are five things you probably did not know about the Gospel singer.

According to Sonnie Badu, his passion for football ended when he had to honour a promise he made with God in exchange for his life

The gospel Musician recounted a tragic event burned in his memory where he nearly lost his life. He said a strange illness attacked his young body at 18 years which baffled doctors. Fortunately, he miraculously healed after he made a pact with God to worship him forever.

Sonnie Badu proved critics wrong about the low monetary returns on being a gospel artist. In 2015, he gifted his wife a brand new Porsche on her birthday to crown the occasion.

He organized the maiden edition of the African Worship Concert in the UK. This successful event collaboration with Ambassadors and High Commissioners open a path for other Africa-theme concerts all over Europe and Africa.

As if combining his role as a husband, father and minister of the Lord, Sonnie Badu is also a renowned author with two best-sellers under his belt. He also owns two clothing lines (Just Badu and The Worshipers Garment), runs an orphanage and several businesses.

The founder of Rockhill Church caused an uproar when he posted 3 different degrees, which he claimed to have acquired simultaneously within four months. Sonnie was met with disbelief after displayed his Bachelor’s degree in Ministry, a Master’s in Christian leadership and a PhD (Doctorate) in Musicology.

Investigations revealed that the Trinity International University of Ambassador is not accredited by either CHEA or the USDE (US Department of Education ).