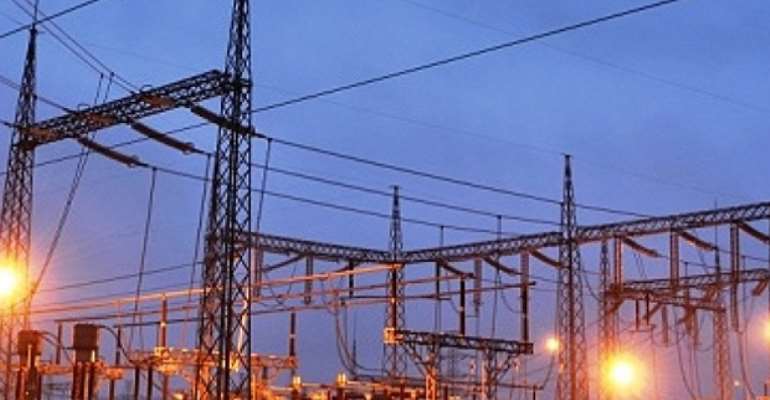 Some Ghanaians would wish rather the country slipped back to the days of erratic power supply.

They have found in the occasional power outage a subject for propaganda exploits.

Cashing in on this situation for political capital is the reason such persons would prefer a return to the dark days.

The recent power outages in the country prompted questions about whether or not there is a growing degeneration in the management of electricity, occasioned by a financial deficiency.

It was relieving therefore, when the new appointee in charge, Dr. Matthew Opoku Prempeh, swung into action, with appropriate questions to the Ghana Grid Company Limited (GRIDCO) and rightly so.

For those who expected the disturbing old days, when Ghana added to the English lexicology the word dumsor, they have been told, loud and clear, the reason we are experiencing the power challenges.

Unless we are pretending to be amnesiac, or simply being hypocritical, the electricity supply situation today is incomparable to the pre-Akufo-Addo days.

A situation, where even the unusual timetable for power supply was unreliable at the height of dumsor in the country, should not suddenly be ignored, when this subject is being discussed especially in political circles.

Someone, while rubbishing the explanation rendered, told GRIDCO that Ghanaians are not kids. That could only point at a man, angry that his political party is not at the helm. It is sad how politics can raise the adrenalin levels of some persons.

The replacement or assortment of equipment, including power lines, and not generational issues, is what it is all about.

The good thing is that, there is a timeline end of year, and the work being done to reverse the situation, is verifiable.

All we want of the GRIDCO and the Energy Ministry for that matter is that, consumers be updated about development in their efforts to restore normalcy in a sector, whose place in the nation's life, cannot be overemphasized.

When we discuss electricity and the occasional challenges, as they rear their heads, we often ignore government's largesse, in its bid to reduce the debilitating effects of COVID-19 on households.

The public kitty has borne the cost of the government's generosity. We recall vividly the angst of a section of the population, when government announced the waiver.

Rather than terminate it, government extended the span, much to the economic relief of the ordinary citizen.

Some businesses which fell off the precipice in the gloomy days of dumsor, are yet to find their feet.

Our power managers, from the policy level to the generation and distribution, have not let the country down.

Any attempt therefore, to create this unfortunate image, is simply political cynicism.

Ramadan: Be mindful of COVID-19 – Bawumia advise Muslims
16 minutes ago