The Kasoa I know 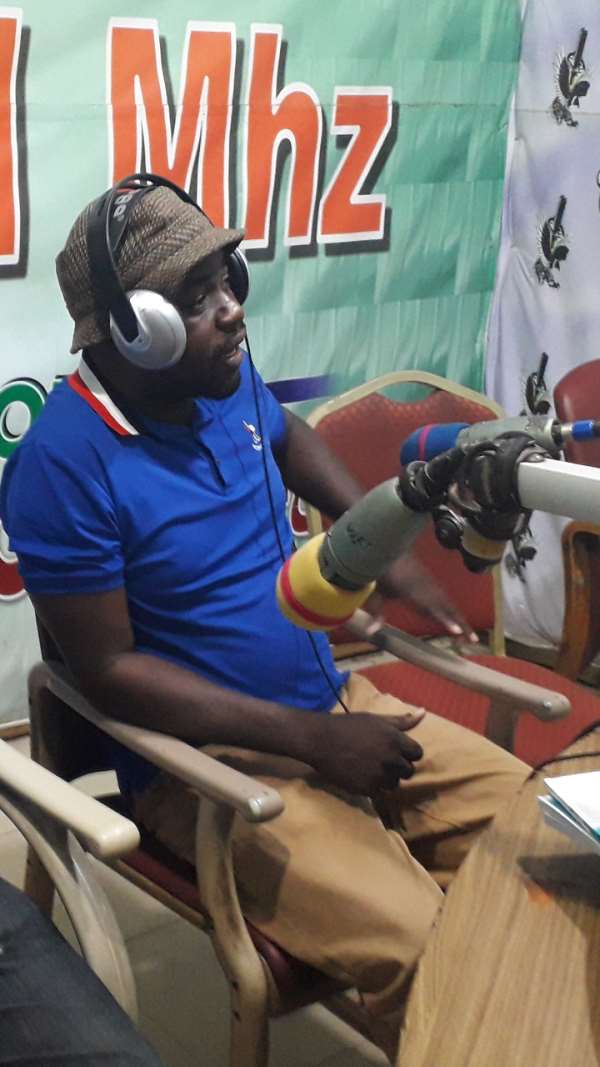 All manner of people who are deeply rooted in evil are highly concentrated there or go there to commit crimes and quickly run back to wherever they live or reside.

Generally, the security agencies in the country need to do more than they are doing now, especially in Kasoa where crime rate is very getting high. The town is gaining notoriety and many well-meaning people are scared to reside there. Being one of the fastest-growing communities in West Africa should mean a lot to the government and measures need to be put in place to make it a safe haven for its inhabitants.

The thing about the general indiscipline in our country is that nobody really cares these days. The murder of the 10-year old boy for money rituals in Kasoa is bizarre in a time like this. The indiscipline has descended to our teenagers because they emulate directly from their parents, uncles, aunties, other relatives and neighbours. This was bound to happen and will continue to happen because we hail the rich and powerful people in the country without knowing the true source of their riches or power. We look down on people who are genuinely earning their money and we have made money our God while we still pretend to be worshipping God.

The perpetrators of this diabolic act of killing an innocent boy must be ruthlessly dealt with and more military or police presence is needed in Kasoa to reduce the rate of crime. Just last week a businessman who withdrew money from the bank was shot dead outside the bank and the money taken away from him. The lawlessness in the country and in Kasoa, especially, has gotten out of hand.

The youths are copying blindly. Even teenagers in Ghana now desperately want to be rich overnight. We have forgotten the simple and basic principle of life... "We sow before we reap.” We have failed as a nation. Why should the National Media Commission allow some TV and radio stations to show or air some programs which depict 'quick way' of getting riches and fame. There should be a ban on all such devilish programs.

Few decades ago or even in the early 2000s, sorcerers, mallams or “juju men” were located in faraway places where it was very difficult for a child or children to locate them. But today, some of these fake sorcerers or juju men come to advertise their evil deeds on our television and radios and leave their phone numbers in the public domain and the youth of today who is ignorantly, in a hurry to make it in life is easily influenced and end up killing their fellow human beings for sacrifices all in the name of making money.

Too bad. I must confess that the level of money-making advertisements in the Ghanaian traditional media is too strange to believe. The government should put a law in place which does not permit TV and radio stations to advertise or allow Mallams to promote “Sakawa, Juju or money rituals.” The National Media Commission has got to do more in terms of regulating the contents of the free-to-air TV stations. The activities of some of these so-called Mallams and Fetish priests are becoming a danger to our children and future leaders.

Broken values. These Mallams and Fetish priests are feeding on the vulnerability and desperation of folks looking for quick riches. It does not take a village anymore to bring up a child. The calabash is broken. Society has failed its duty of keeping an eye on what everyone does to their own benefit and that of the general society.

I still cannot understand why these two teenage boys who are supposed to be in school studying their books or learning a trade for a brighter future would kill their friend or neighbour for money rituals. What is it at all that they want this early in life? We must all sit up and solve this problem. Teachers, pastors, mallams, parents, politicians and every adult must take an interest in this issue and do their part in solving the problem.

Today, it is someone else's son, tomorrow it could be your son or daughter. Ghana has serious leadership crises and things need to be taken seriously for us to move forward in life.