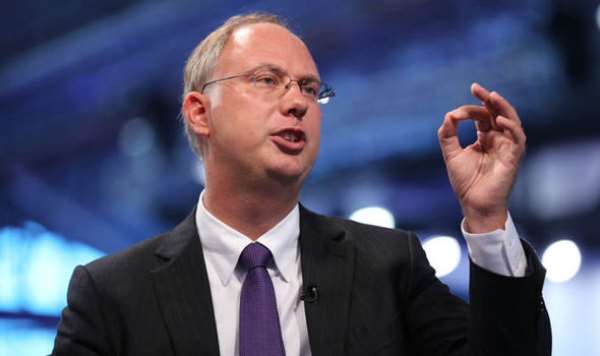 With a strong structured plan and that includes President Vladimir Putin weekly meetings with regional governors and related ministry officials, Russia is indeed making headway in mobilizing first its own domestic resources in fighting and controlling the coronavirus pandemic.

Under these time-testing conditions, the Russian government also ponders on the necessity to adopt a concerted approach to the economic sectors related to the public health system, making efforts to strengthen fundamental research in all health disciplines and close the pitfalls in its policy.

Arguably, Russia is really moving with innovative orientations, exploring to find lasting solutions. Without doubts, Russia is far ahead, both in terms of medical tests and vaccines. Currently, it is partnering with India and South Korea in manufacturing vaccines for the immunization of both foreigners and Russians.

"India and South Korea are already producing the vaccine, and many of these enterprises will reach full capacity in April. Thus, this is truly the greatest achievement of Russian science, which is widely acknowledged by the entire world," Chief Executive Officer of the Russian Direct Investment Fund (RDIF) Kirill Dmitriev told Russian President Vladimir Putin during an early April meeting to review developments as well as production and promotion of Russian vaccines.

In addition, he informed the president that RDIF and its partners are actively working with Russian manufacturers, it took three months to build Sputnik Technopolis, one of the largest plants to produce the vaccine, and together with R-Pharm. Russia is setting up international production per agreements with 10 countries and 20 manufacturers, including the world’s largest producers.

Beyond that, the Russian Direct Investment Fund is actively implementing a programme, of course, with a focus on vaccinating Russian citizens, but part of the vaccine produced abroad will simultaneously be delivered to foreign markets and external countries that show interest in using them, according Dmitriev.

According to his assessment, Russia is not only one of the current leaders in the world in terms of vaccination rate, but it can provide vaccines to all people in Russia who want to be vaccinated before June using the production capacities in Russia and abroad.

"As I understood from talking to experts, our vaccine is effective against all known strains of the virus," Putin commented during the discussion, and Kirill Dmitriev smartly added that "due to the two jabs, it is better than the other vaccines as relates to mutations. We believe that our vaccine is one of the best in the world, including against new strains of Covid-19."

In an official statement, the Russian Direct Investment Fund and Panacea Biotec, one of the leading vaccine and pharmaceutical producers in India, have agreed on cooperation to produce 100 million doses per year of Sputnik V.

"Production of Sputnik V at Panacea Biotec sites will help facilitate global supply of Sputnik V to international partners of RDIF. Vaccine partnerships are the only way to overcome the pandemic. Cooperation with Panacea Biotec is an important step to produce the vaccine in India and to supply our international partners around the world," Dmitriev was quoted by local news agencies as saying.

To date Sputnik V has been registered in 59 countries globally with total population of over 1.5 billion people. Efficacy of Sputnik V is 91.6% as confirmed by the data published in the Lancet, one of the world's oldest and most respected medical journals.

Reports show that Russia has produced 20.1 million doses of the Sputnik V vaccine as of March 17, while 4.3 million people, out of a population of 144 million, have received both shots of the vaccine.

According to data from Johns Hopkins University, at 225,572, the total coronavirus-related death toll places Russia third after the United States, which has reported over 553,000 deaths, and Brazil, with over 325,000.

According to the Russian Statistics Service, this April Russia has recorded over 225,000 deaths related to coronavirus since the start of the pandemic. That Russia has the third highest death toll in the world.