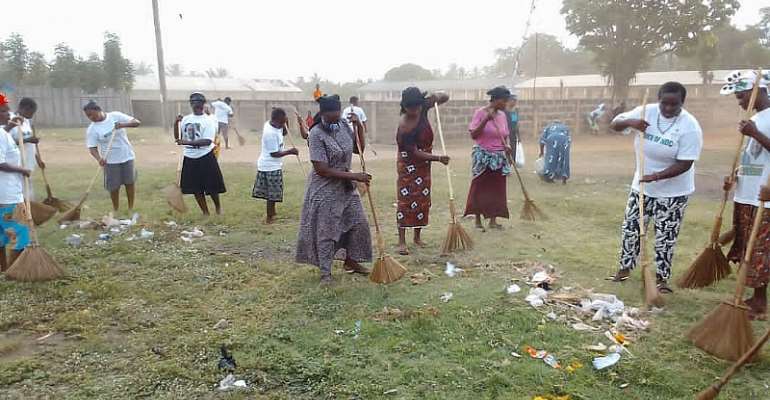 A group calling itself Voice of NDC in the Keta Municipality of the Volta region have organised a cleanup exercise to mark this year's Easter celebration at Woe on Saturday, April 4, 2021.

The exercise which took place at some vantage points of Woe township in the market, Apedome, the sea area, among other important areas saw the women clearing filth.

They also cleared all bushes to neatly prepare the town for the Easter festivities.

Madam Carolina Tsikata, founder and the leader of the group in an interview with ModernGhana News disclosed that, the main idea of the group was to serve as a mouthpiece of the party in the constituency.

She stated that another target of the group is to bring unity and togetherness in the party within the constituency and in the region as a whole.

Madam Tsikata also urged the group and all NDC members in the country to be psychologically strong since many were traumatized after the party lost the 2020 December polls.

"We must work hard through the adoption of new strategies, and correct our mistakes to bring back our lovely NDC to power back in the 2024 general elections," she stated.

She urges other constituencies to form such groups to help address some internal issues that may arise and become a mouthpiece of the party in their respective areas.

Madam Esinam Kpogo, a participant during the clean-up added it is their responsibility as women of the party to keep their town neat to prevent any outbreak of diseases.

A visit by ModernGhana News to Mr Joseph Kpogo, the Youth leader and a former NDC parliamentary candidate in the 2016 elections at Woe, expressed his gratitude to the group and wished them well.

He also assured them of the NDC determination to recapture power in the next general elections. 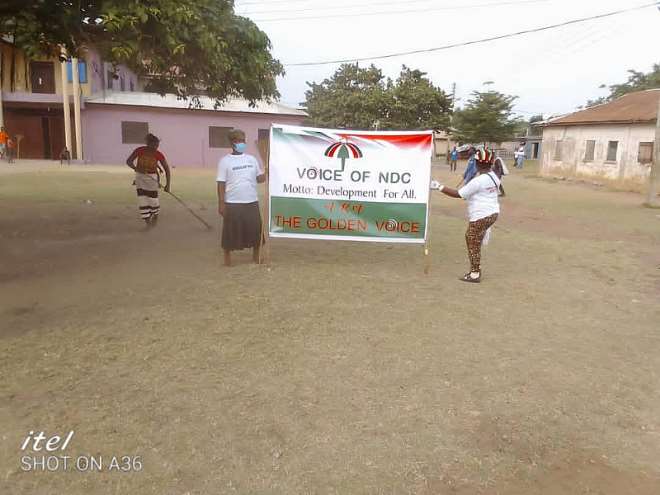 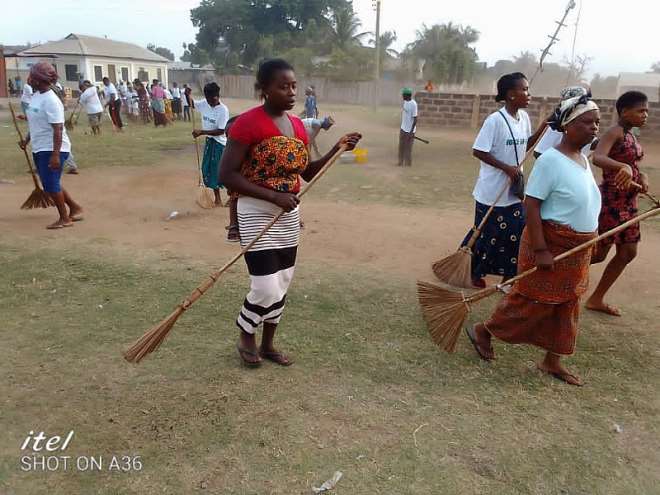 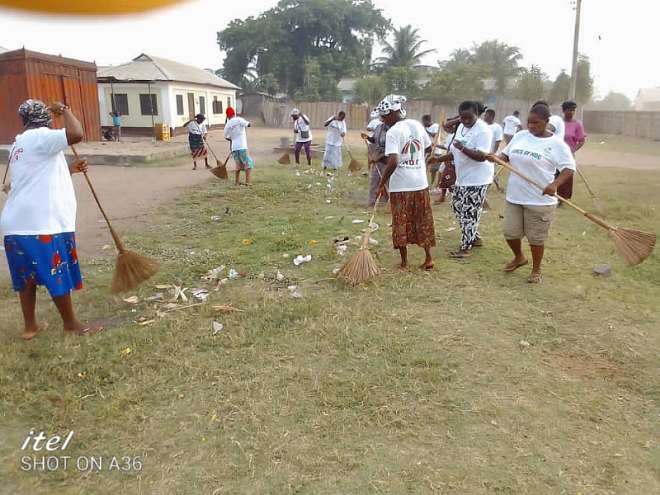 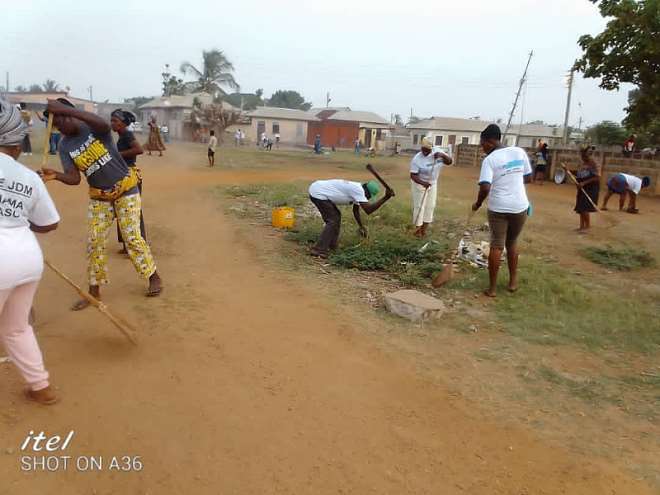